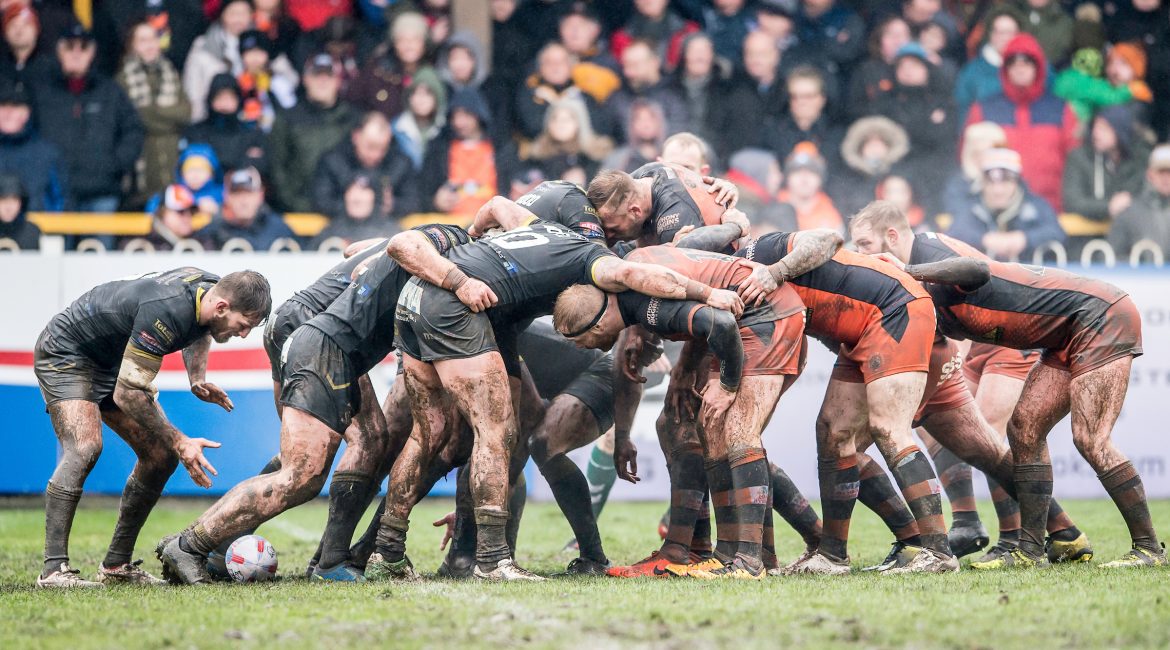 THIS weekend’s Betfred Challenge Cup and Betfred Championship fixtures will see the return of scrums to the professional game following a two-year sabbatical as the result of Covid-19.

Ahead of their return, there will be several rule changes regarding scrums and how they are used and officiated by referees.

Here is a breakdown of the new rules so supporters know what to expect in the 2022 season.

Scrums will now only be awarded following knock-ons, forward passes, and accidental offside.

Following the awarding of a scrum following one of the three happening, these are the rules now in place.

We look forward to seeing you all this season, starting this Sunday at Hunslet.