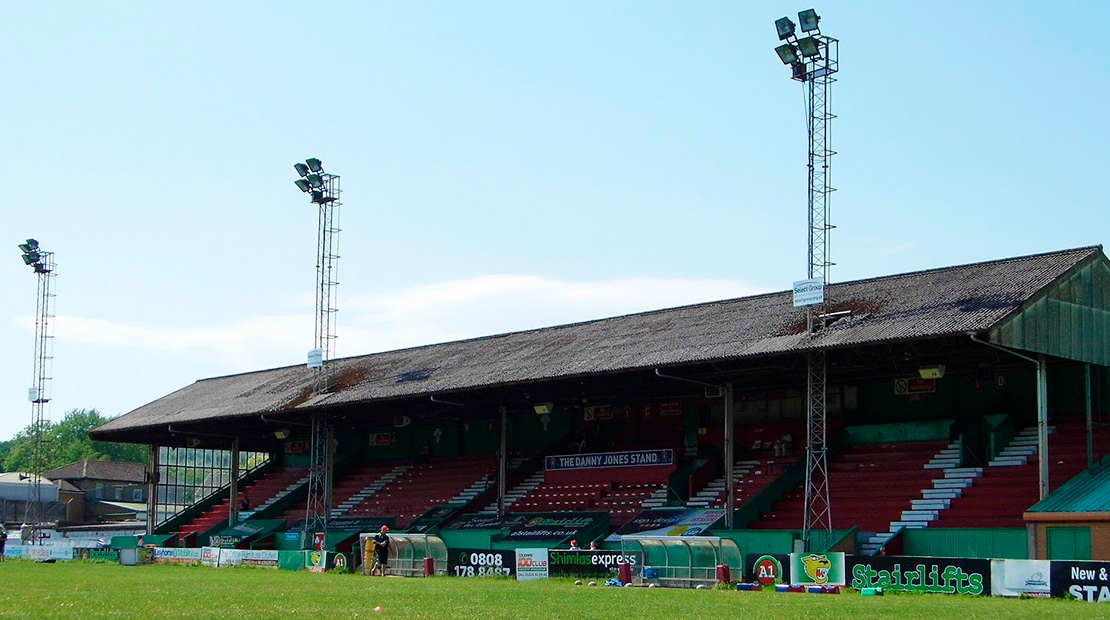 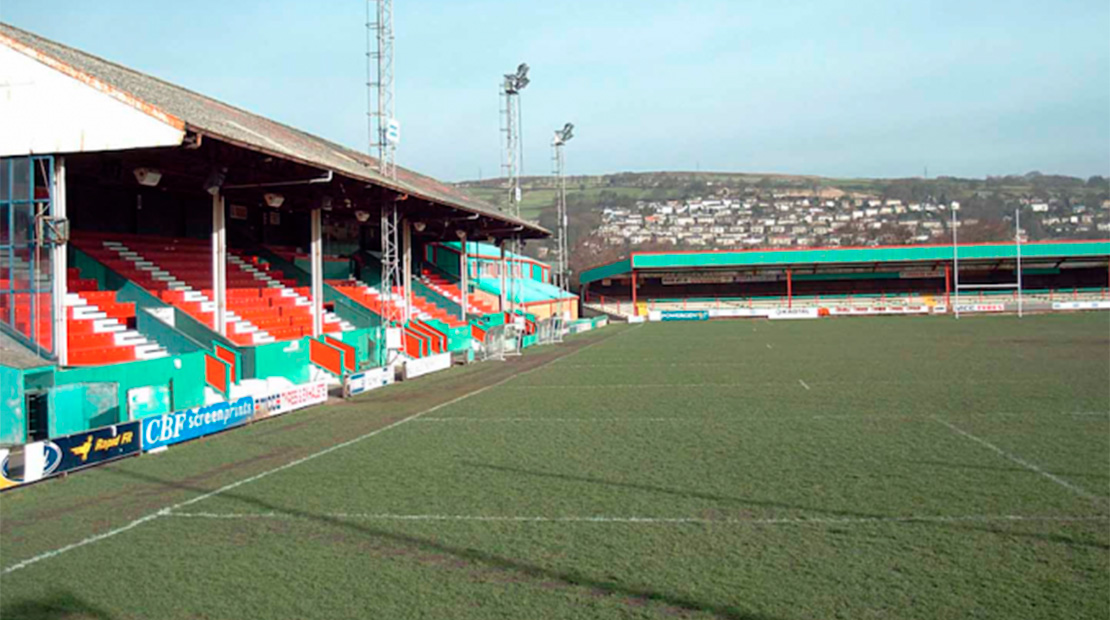 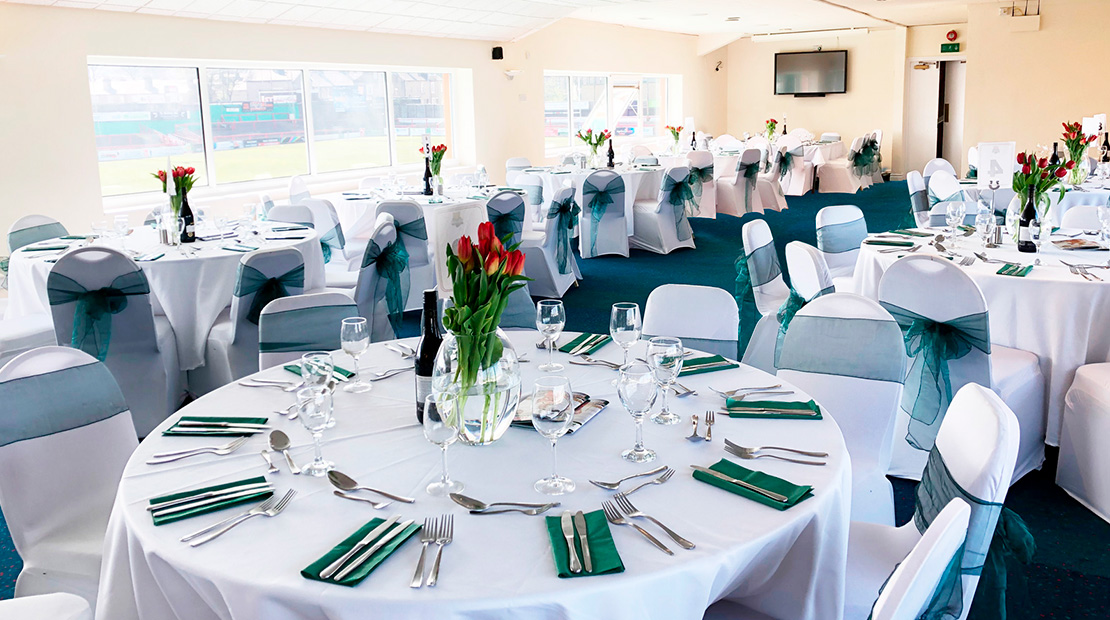 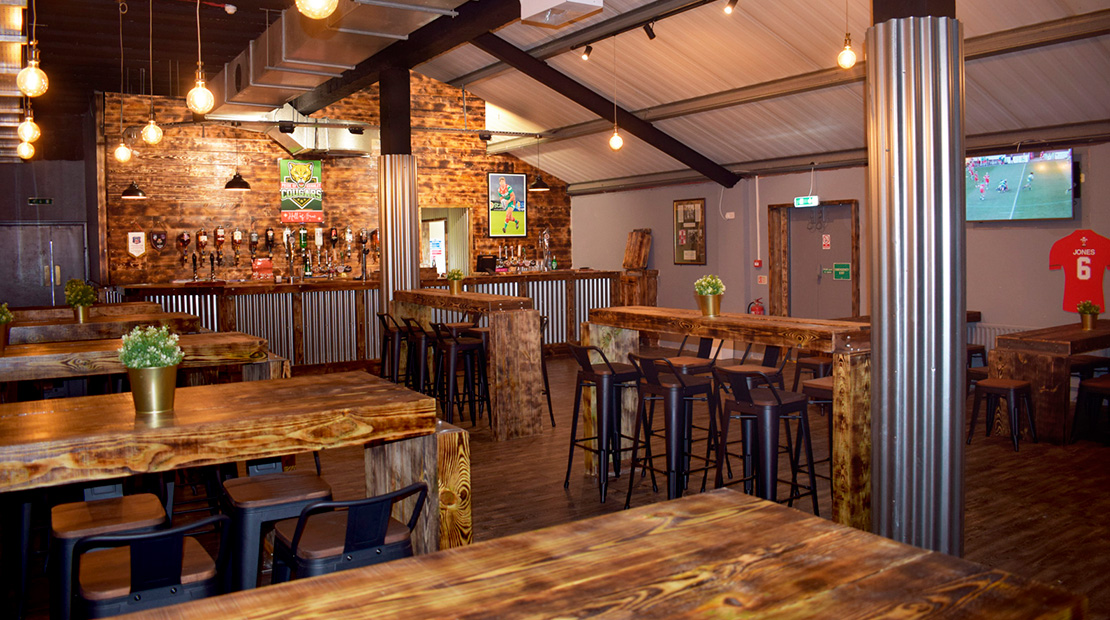 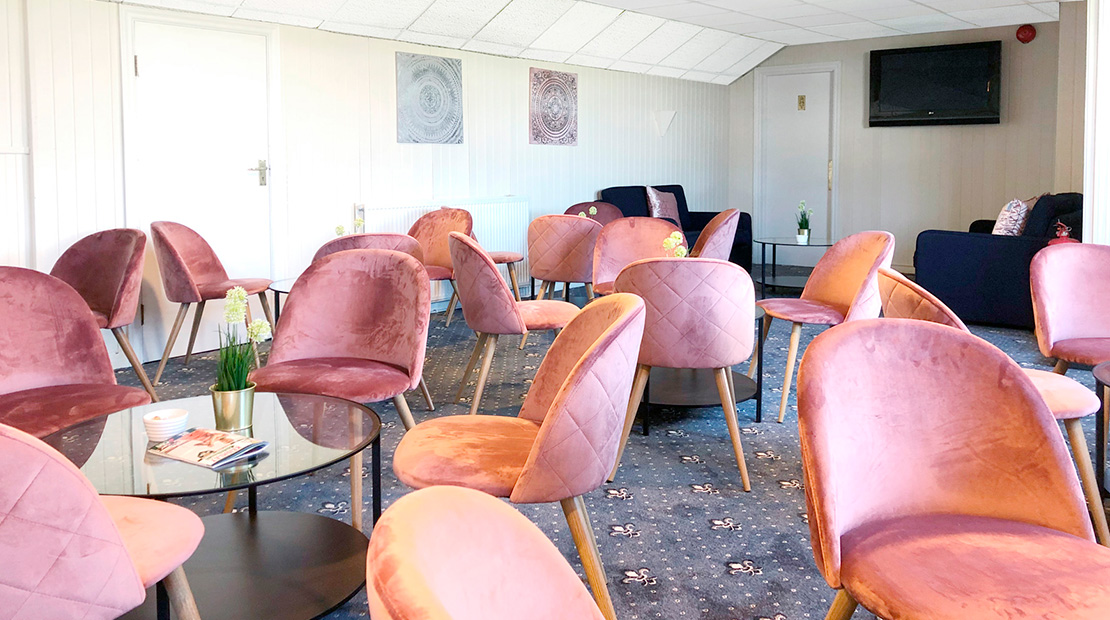 Cougar Park is a rugby league stadium in Keighley, England, which is the home stadium of Keighley Cougars. Its capacity is 7,800 people.

Previously, Silsden F.C. had played their home matches at the venue between 2003 and 2010.