Keighley Cougars > About us

Keighley Cougars have a long and successful history within the sport of Rugby League after joining the Northern Rugby Football Union, now the Rugby Football League, in 1900 after switching codes from Rugby Union.

The club was in the inaugural Second Division Champions, following the mergers of the Yorkshire and Lancashire leagues, in 1903 as they won the league with 27 victories in their 34 games throughout the season.

Keighley would have to wait until 1937 for their next big moment as the club made the Challenge Cup Final for the first, and to date only, time in their history as the faced Widnes at Wembley Stadium.

However, despite a try from Reggie Lloyd, the club were defeated on the day at Wembley.

Following the Second World War, the club for the most part struggled for success but did make the Yorkshire Cup Final in 1951, where they were defeated by Wakefield Trinity at Huddersfield’s old Fartown ground.

By the early 1990s things had become almost critical for Keighley, the ground was decrepit and the team was losing to the likes of the now defunct Nottingham City.

In 1991 Mick O’Neil, Mike Smith and Neil Spencer joined the board and embarked on re-branding, inspiring the ‘Cougarmania’; the first being to rebrand the club Keighley Cougars and to rename the ground, Lawkholme Lane, as Cougar Park.

Peter Roe returned to the club as head coach in September 1991 and stayed until 1994.

In 1993, the Cougars won the third division only to be denied promotion due to the Rugby Football League merging the second and third divisions.

The appointment of Phil Larder and signing of Daryl Powell saw the club back up this success in 1995 as they won the Second Division Championship before going on to Old Trafford, where they would defeat Huddersfield to add the Premiership crown to that title.

The summer era has seen the Cougars become third tier promotion specialists, with Gary Moorby first leading the side to promotion in 2003 as they defeated the Sheffield Eagles in a real nail biter at Widnes to be crowned the National League Two champions.

Two promotions in three seasons would follow later in the decade, Barry Eaton leading the club to promotion first in 2009 as the late Danny Jones inspired the side to victory over Oldham in the Championship One Play-Off Final at Warrington.

The club then returned to Warrington in 2011 for another Championship One Play-Off Final appearance, Jason Demetriou’s side comfortably seeing off Workington to clinch promotion once again to the second tier.

And in 2016, a dramatic and controversial final minute try from Charlie Martin at Blackpool’s Bloomfield Road saw the club, then coached by Paul March, victorious over the York City Knights to win the iPro Sport Cup in front of a crowd of just under 10,000 spectators.

Off the field, the club’s hard work has seen in twice when the League One Club of the Year award in both 2015 and 2019.

The 2015 accolade was recognition of the way the club pulled together and carried itself throughout the remainder of that season following the tragic loss of Danny Jones in a fixture against London Skolars.

The 2019 reward was reward for hard work as the return of the figureheads behind ‘Cougarmania’ not only save the club, but once again innovate in the sport with a number of high profile events such as the Cancer Awareness game against Oldham which was followed by Rugby League’s first ever Pride Event in a home fixture against the West Wales Raiders.

And those events and innovations also saw the club rewarded with the Bradford Sports Awards Professional Club of the Year during the 2020 awards ceremony. 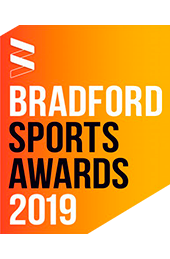 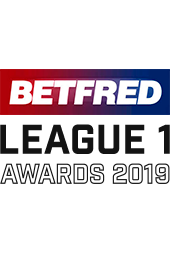 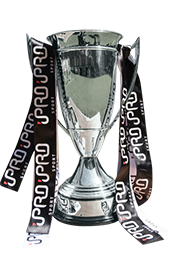 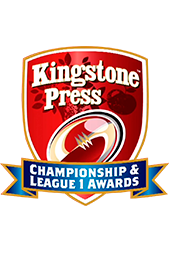 2015
Kingstone Press Championship One Club of the Year 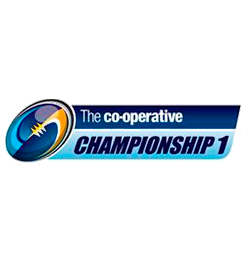 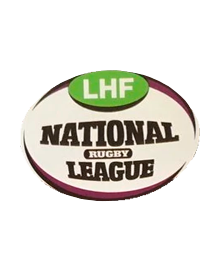 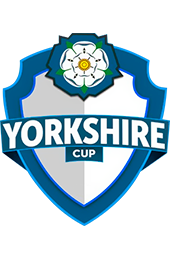 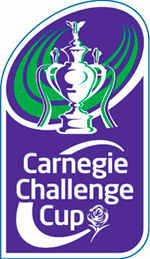