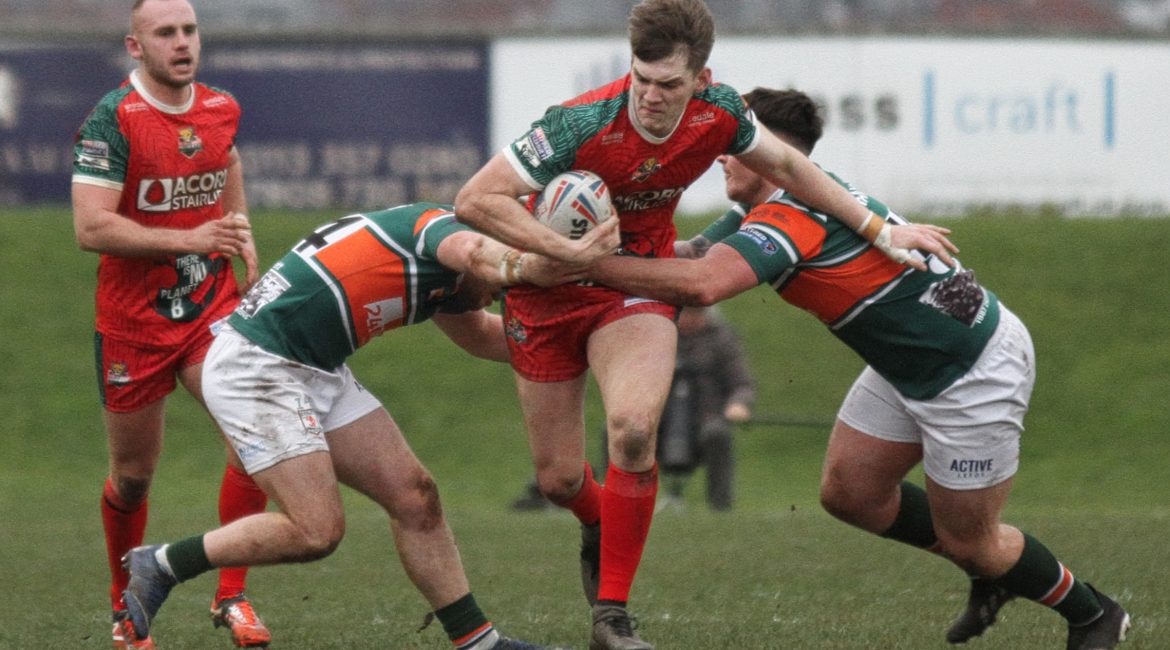 In the next of a new addition to our matchday preview series, we sit the players down for a series of quickfire questions.

Next up in the hotseat for this season is Anthony Dyne!

What attracted you to the club? Rhys Lovegrove and his approach to younger players

Favourite Memory as a Cougar? My debut against Hunslet

Longest in the shower? Not Sure

Which player wouldn’t you want to be stuck in an elevator with? Dalton Desmond-Walker, spend too much time with him as it is!

If you could invite any 3 people over for dinner, who would they be? Elton John, Elon Musk, and my Nan

What 3 things would you take with you to a deserted island? Food supply, knife, and a way off the island