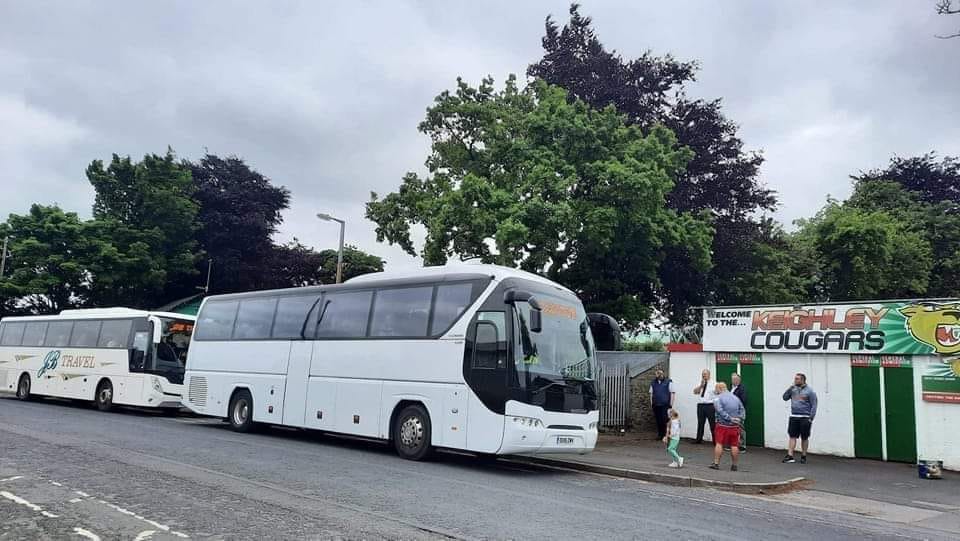 AHEAD of Sunday’s trip to the Eco-Power Stadium to face Doncaster RLFC in Betfred League 1, the club have two coaches running to South Yorkshire.

PLEASE NOTE THE SUPPORTERS BUSES FOR SUNDAY ARE NOW SOLD OUT.

The coaches will be departing Cougar Park at 12:30PM SHARP meaning that any supporter who is running late will be unable to travel on the buses.

We will also be providing bin bags to allow supporters to clean up any rubbish they will make during the journey to and from Doncaster.