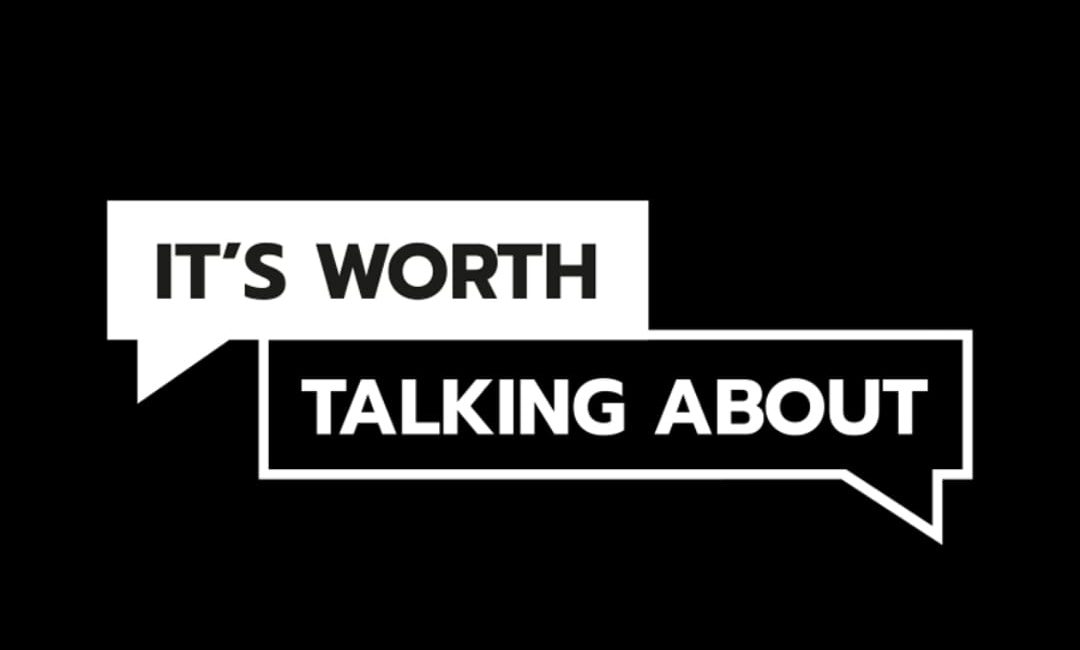 KEIGHLEY Cougars are today proud to announce an extension of our ground-breaking mental health partnership with It’s Worth Talking About.

The partnership, which began in October of last year, has seen the club and the organisation continuously support each other through promotional campaigns on social media, on gamedays, and in the town of Keighley itself.

The Cougars are proud to support both the ongoing battles for those who struggle with mental health within both of our club and our local community.

We will continue to pair our support for both these needed and worthwhile causes to allow It’s Worth Talking About to continue as our official mental health partners.

And as a part of this, Cougar Park will continue to be the host venue for the Keighley Men’s group, facilitated by our Head of Media and Administration Joshua Chapman, with the club also hosting the organisations facilitators SCUFF training later this month.

It’s Worth Talking About co-founder, and Keighley Cougars supporter, Ryan Anderton said of the extension of the partnership: “Having the support of the only professional Rugby League club in the town is amazing.

“The work the club does in providing awareness, use of space within the stadium to hold groups, and the potential of a special mental health campaign game next season, means we are really looking to building on the solid foundations put in place during the latter part of 2020 and throughout 2021.

“We cannot thank Josh, Lisa, the O’Neill family, and the club as a whole for continuously supporting local mental health.”

It’s Worth Talking About are a mental health support group which was founded in early 2020 in the heart of Keighley by Anderton and his fellow co-founder, Andy Clements.

After initially starting with a single men’s group in Keighley and a women’s group in Haworth prior to lockdown, the changing landscape of the world and the need for support has seen the support group expand across the local area and beyond.

There is also a mixed group on Sunday mornings at Cliffe Castle. which combines conversation with exercise at It’s Worth Running About.

And in late October, the organisation continued to break new ground with the launch of a brand-new young person’s group for those aged between 13 and 16 every Tuesday night in Haworth.

The Keighley Cougars make a vow to continue the support to those who work tirelessly to help with the battle against mental health, even more so in the uncertain times, and challenges, presented by the COVID-19 pandemic.

We will continue to support those who struggle with mental health issues and would like to remind all those associated with the club that you can message ourselves, or reach out for support through the club, whenever you need to talk.

For more information, you can visit the It’s Worth Talking About website by clicking HERE