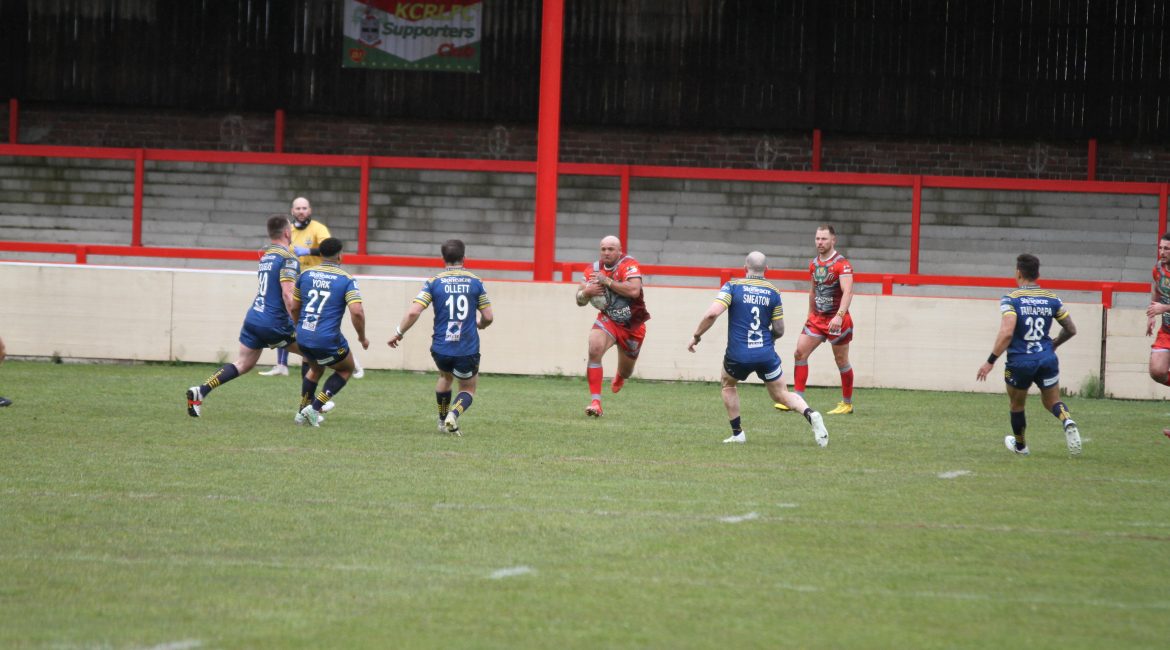 KEIGHLEY Cougars have today agreed to a request to release Zach Braham from the remainder of his contract with the club.

The Jamaica international forward joined the club ahead of this season from Hunslet and made two appearances during his time at Cougar Park.

The club would like to thank Zach for his time with the Keighley Cougars and wish him the best in his future endeavours.

The club will be making no further comment on the matter.