Trio To Feature For Bulls Reserves 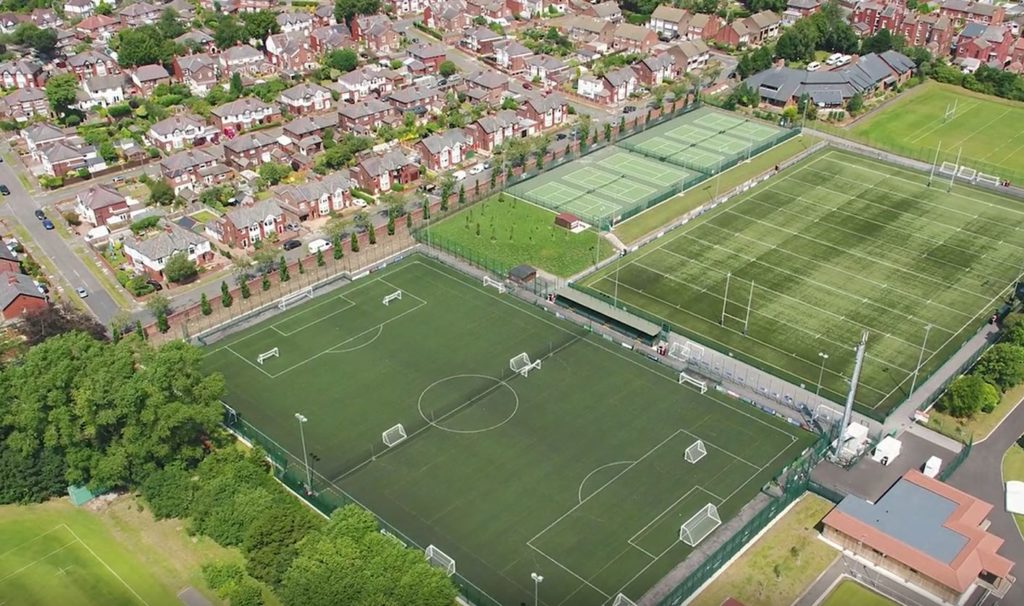 THREE Keighley Cougars players are set to feature for the Bradford Bulls reserves side tomorrow (Friday) evening in their season opener.

As announced earlier this month, the Cougars and Bulls have entered into an agreement that will see members of Rhys Lovegrove’s first team squad made available for Bradford’s reserve grade fixtures in order for players to gain fitness and gametime.

And ahead of the Bulls Reserves Championship opener away at St Helens, three of the first-team squad here at Cougar Park will feature for Mark Dunning’s side.

Dalton Desmond-Walker, who has missed a large portion of pre-season with a back injury, will make his return to the field for the first time since last October’s play-off defeat to Doncaster.

He will be joined by Anthony Dyne, who Lovegrove feels will benefit from more gametime after making his senior career debut at Hunslet.

Also featuring will be Anesu Mudoti, a product of the Bulls academy, who will be returning to his former club for this fixture after his comeback to action at Hunslet last month after missing large parts of the last two seasons through injury.

The fixture will be played at the Ruskin Sports Village, home of the Pilkington Recs community club, on Friday 18th February with a 7:30pm kick-off. Entry to this fixture is FREE of charge.

The postcode for Ruskin Drive is WA10 6RP.