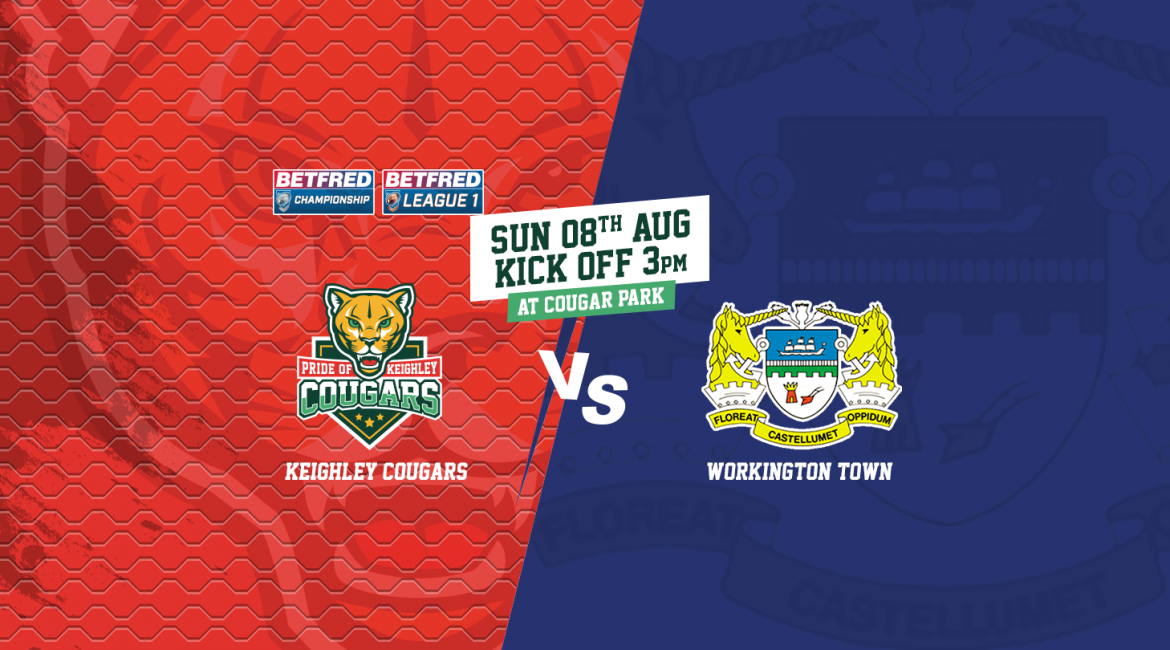 HEAD Coach Rhys Lovegrove has today named his 21-man squad for the visit of Workington Town to Cougar Park this Sunday afternoon.

Following last week’s away victory against Rochdale, Lovegrove has made three changes to his squad for this weekend’s fixture.

Jack Coventry is unavailable for selection this weekend and is forced to miss out with Robert Matamosi and Spencer Darley dropping out of the side.

Coming into the named 21-man squad in their place are the veteran duo of James ‘Buster’ Feather and Jake Webster (Ankle) as he is named for the first time since late June following injury.

There is also a place for Alix Stephenson (Leg) after the utility back has missed all the 2021 campaign to date following the injury sustained in March’s pre-season friendly against the Bradford Bulls.

Aaron Levy passed his head injury assessment following Sunday’s victory and is cleared to play by the medical department.

Quentin and Phoenix Laulu-Togaga’e have both been cleared to return to the Designated Sporting Environment by the Rugby Football League but are unavailable for selection this week as they complete their post-Covid return protocol.