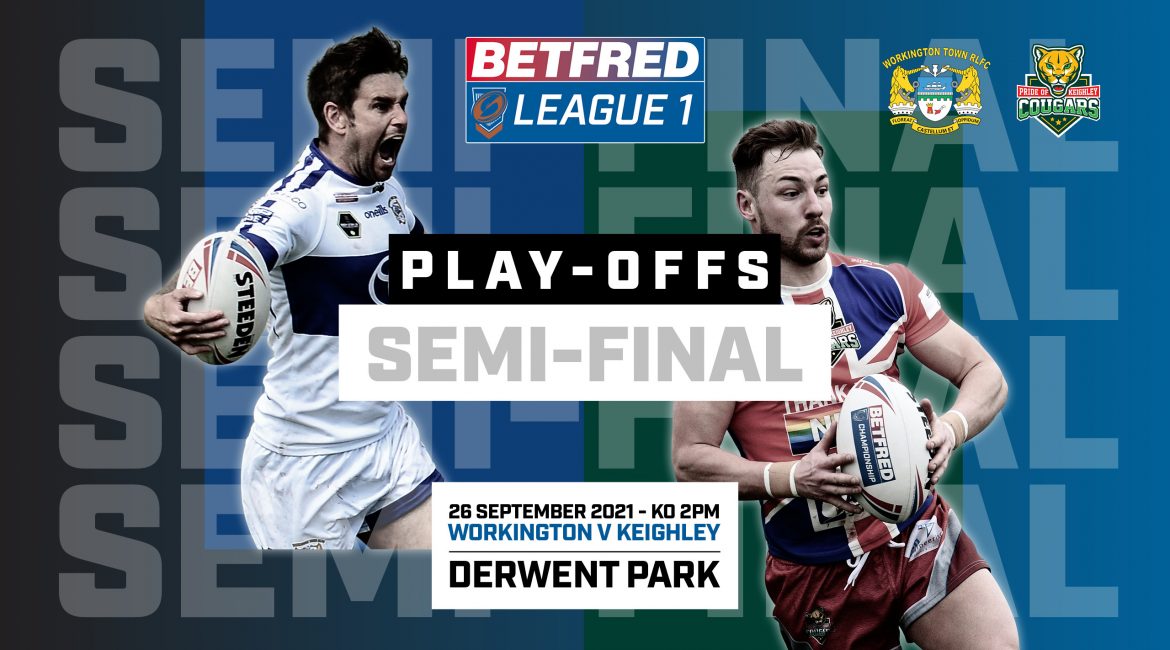 Following last week’s qualifier victory away at the North Wales Crusaders, Lovegrove has made two changes to his squad.

Phoenix Laulu-Togaga’e, who was feared to be ruled out for the remainder of the season last week, has been cleared to play following a check-up giving him the all clear at parent club Hull Kingston Rovers.

There is also a return to Aaron Levy who missed the trip to Colwyn Bay last time out through the suspension given to him after our win away at Doncaster a fortnight ago.

Dan Parker has also been cleared to play after being withdrawn on the morning of last week’s game through illness.

Jack Arnold misses out because of the one-game suspension given to him for Grade B Dangerous Contact following the incident that saw him sin-binned in North Wales whilst Kieran Moran drops out of the side from last weekend’s win.