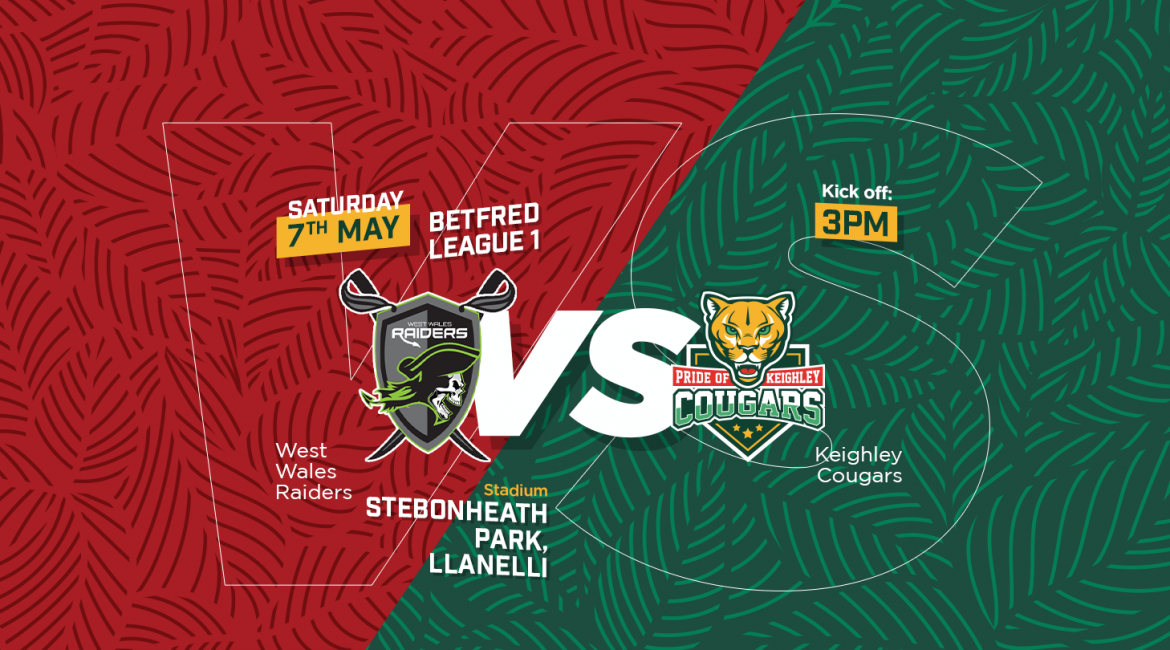 Ahead of the long journey south to Stebonheath Park, Lovegrove has made five changes to the side that broke numerous records in last week’s 96-0 home victory against the London Skolars.

New signings Dane Chisholm and Toby Everett, who both joined the club yesterday, come straight into the squad following their respective arrivals at Cougar Park.

They are joined in the squad Rory Nettleton and Chris Cullimore, who were both unavailable for selection last week after they played over the weekend on reserves dual-registration.

They are also joined by Keenan Dyer-Dixon, who made his professional debut last Sunday for our opposition this weekend in their defeat to the North Wales Crusaders.

Jake Webster and Scott Murrell are both rested, which was confirmed by Rhys following the London victory in his post-match interview.

Dan Parker begins his two-game suspension whilst both Taylor Prell and Myles Tate drop out of the squad.