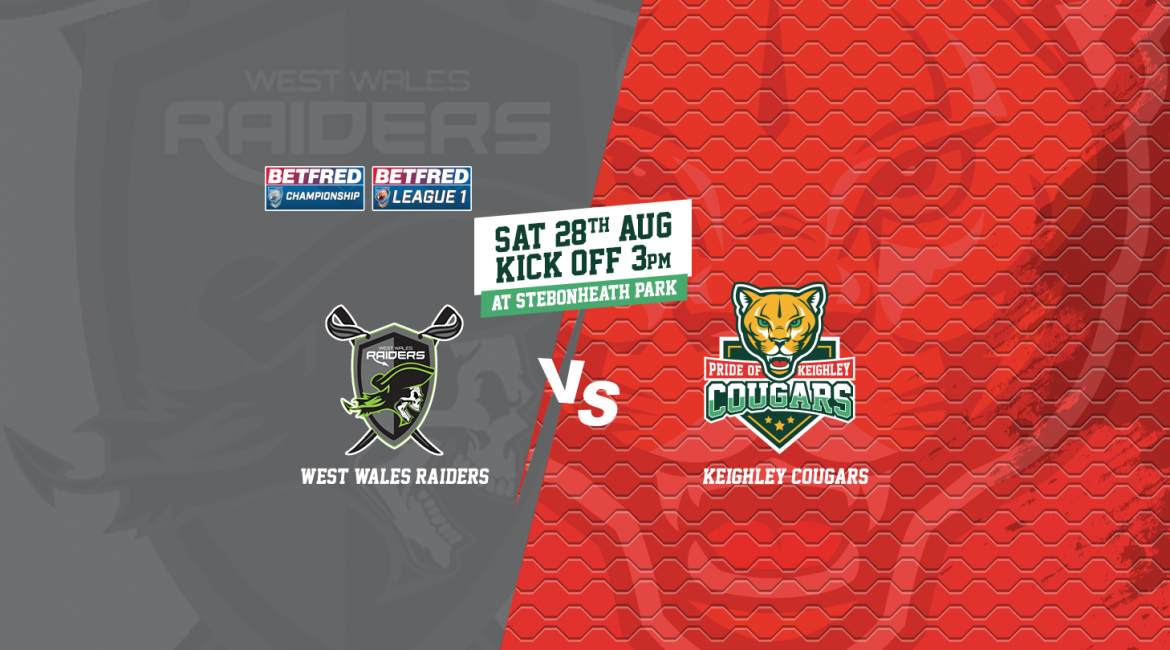 HEAD Coach Rhys Lovegrove has today named his 21-man squad ahead of Saturday’s visit to the West Wales Raiders in Round Sixteen of the Betfred League 1 season.

The big story heading into the journey across the border is James ‘Buster’ Feather is set to make his 344th appearance for the club, which will see him surpass the record of Phil Stephenson he equalled last time out and become the outright appearance record holder for the club.

Following last week’s victory in the capital, Lovegrove has been forced into a number of changes.

Dan Parker (Back) and Brenden Santi (Shoulder) are both ruled out through injuries sustained against the Skolars whilst Ryan Wright is unavailable for selection as he gets married this weekend.

Taylor Prell is being rested for the trip to Llanelli whilst Spencer Darley is unable to travel due to his partner’s due date being a matter of weeks away.

Scott Murrell (Ankle) and Con Mika (Ankle) both return to the squad after missing the visit to the New River Stadium last Saturday.

Jake Webster (Ankle) also returns following two months on the sidelines whilst their also recalls to the squad for both Josh Lynam and Jason Muranka.

Alix Stephenson could debut at Stebonheath Park this weekend whilst Charlie Graham (Arm) is named in the squad but is an injury doubt.

Mo Agoro (Groin) is ruled out once more through the injury that forced him from the field during the win against Coventry a fortnight ago.