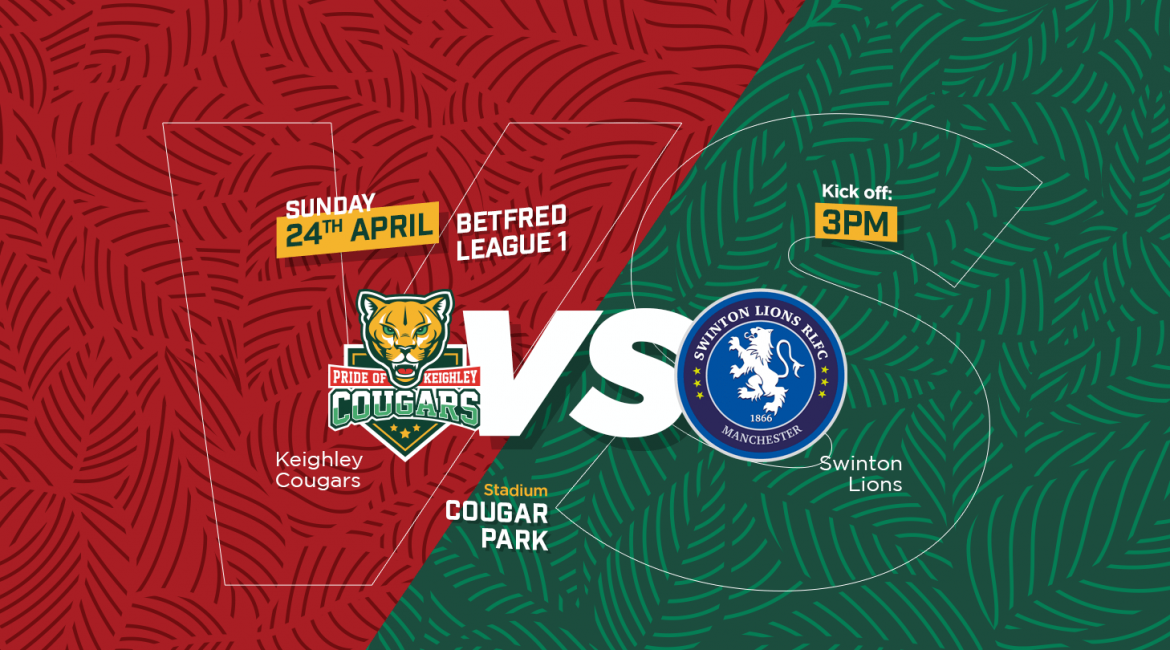 Following last Friday’s win away at rivals Hunslet, Lovegrove has made one change to the squad he named for that fixture.

Dan Parker returns to the squad for the first time since January’s Challenge Cup exit after serving his four-match suspension.

Parker takes the place of Josh Slingsby, who along with teammate Keenan Dyer-Dixon, joined fellow League 1 side the West Wales Raiders on a two-week loan on Wednesday.

Lewis Young (Hamstring) who missed out last week is fit and expected to return to the side for the visit of the Lions.