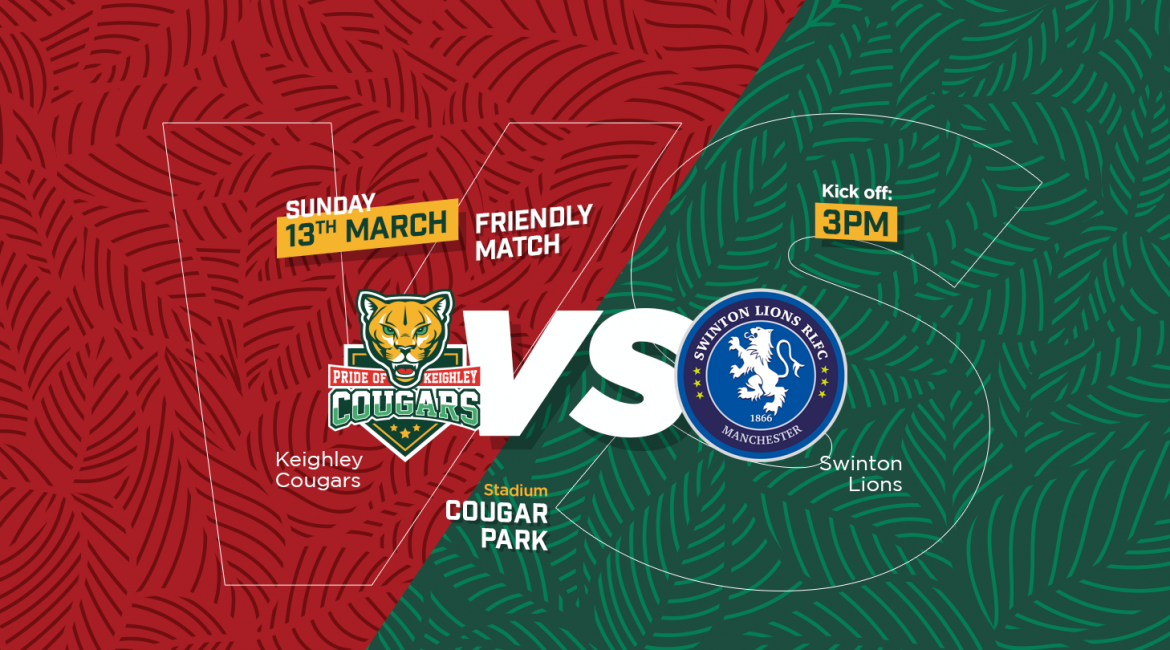 With all eyes now firmly focused on the start of the Betfred League 1 season in a fortnight’s time, Lovegrove has trimmed his side down from last week’s defeat to Oldham.

Bradley Ho (Back) and Aaron Levy (Illness) are both deemed fit and able to play following their late withdrawals, both are expected to feature on Sunday against the Lions.

They join Billy Gaylor (Concussion) and Myles Tate on the sidelines, although Myles returned to training this week.

Dan Parker is ruled out through suspension with Robert Matamosi unavailable after being deployed last month.