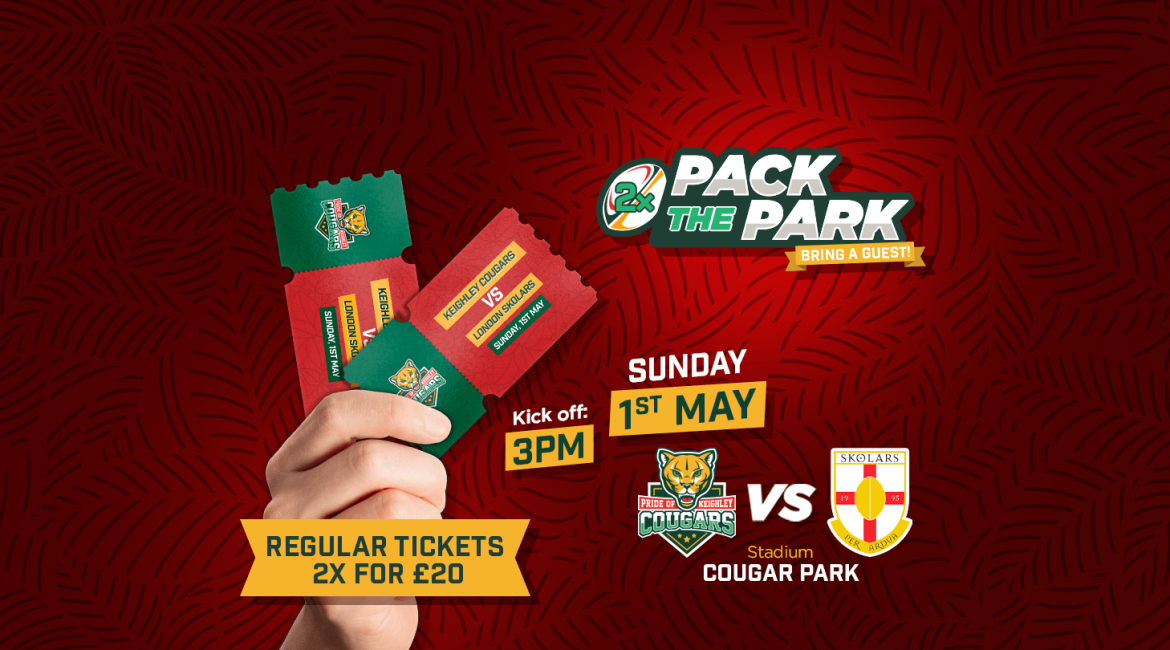 Lovegrove has made two changes from the squad that defeated the Swinton Lions last weekend.

Anthony Dyne (Hand) returns following the injury sustained in March’s pre-season loss to Oldham while Myles Tate is named for the first time since joining the club in the off-season.

They take the places of Spencer Darley and Rory Nettleton, both of whom are set to the feature this evening from the Bradford Bulls reserves team meaning they are illegible for selection on Sunday.

Dan Parker is available to play following his two-game suspension, which begins next weekend with the fixture away at the West Wales Raiders.