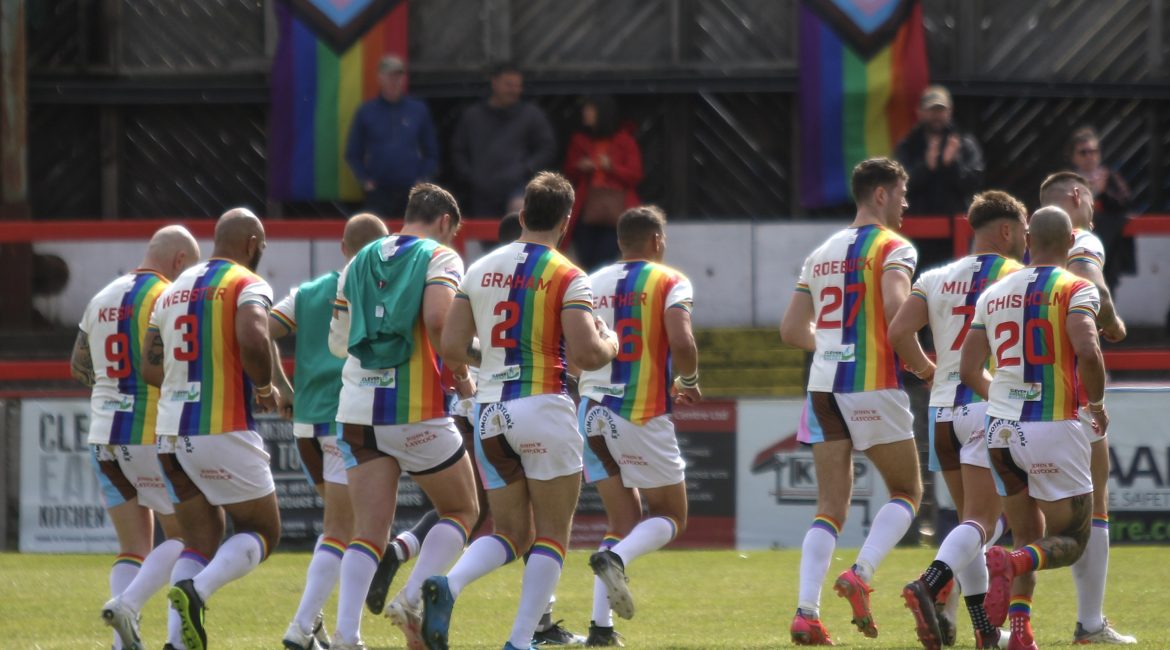 HEAD Coach Rhys Lovegrove has today named his 21-man squad for Saturday’s fixture away at the London Skolars.

Following the Cougars victory over the West Wales Raiders last weekend, Lovegrove has made three changes to his squad.

Kyle Trout, who joined the club last week, is named in the squad for the first time since his arrival at Cougar Park.

He is joined in the squad by Josh Lynam (Hand) who returns from injury and Anthony Dyne, who is recalled for the first time since sustaining a foot injury in May.

Coming out of the squad is Dane Chisholm, who is serving the first of his two-match suspension.

Also missing out from last week is Bradley Ho (Calf) after he was injured playing for the Bradford Bulls reserves and Jake Webster, unavailable for selection this week.

Dalton Desmond-Walker (Hand) is nearing fitness after returning to full training this week.