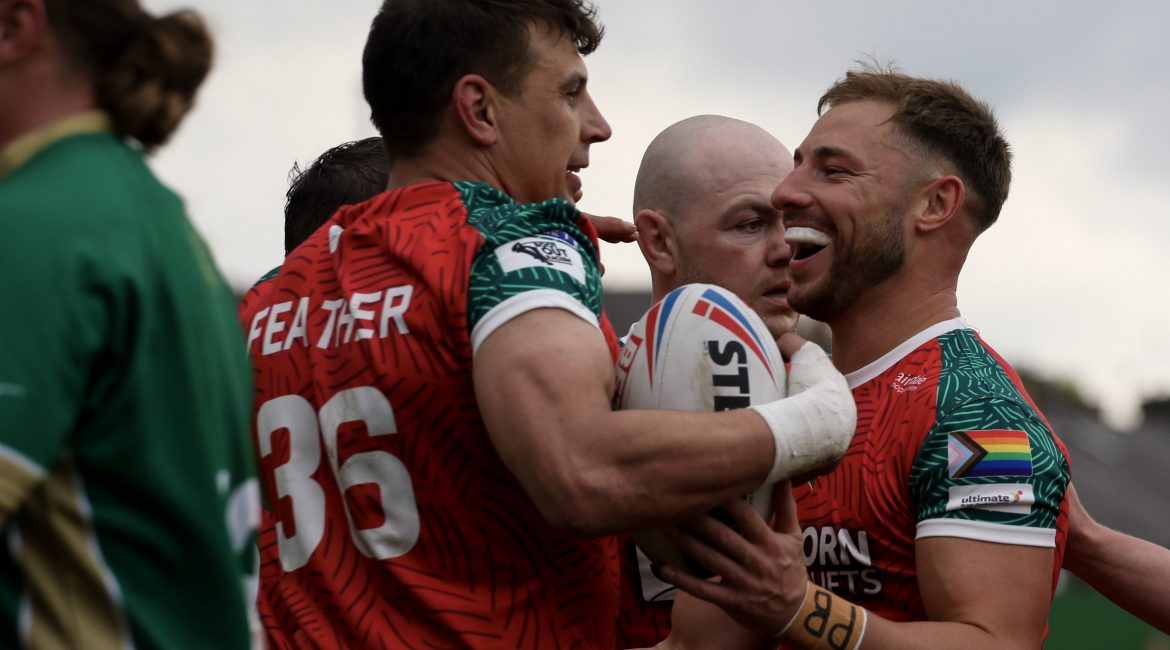 HEAD Coach Rhys Lovegrove has today named his 21-man squad for Sunday’s visit of the Rochdale Hornets to Cougar Park.

Following last week’s victory away at the West Wales Raiders, Lovegrove has made four changes to the squad.

Jake Webster and Scott Murrell, who were both rested for the trip to Llanelli, are recalled as is Taylor Prell who dropped out of the squad ahead of the win over the Raiders.

The other inclusion is that of Anesu Mudoti, who is named for the first time since January’s Challenge Cup defeat to Hunslet following two injury lay-offs.

Anthony Dyne (Foot) and Rory Nettleton (Ankle) are both ruled out through injury, joining Robert Matamosi (Head) and Josh Lynam (Knee) on the treatment table.

Keenan Dyer-Dixon has joined the West Wales Raiders on a season-long loan whilst Chris Cullimore drops out of the squad.

Dan Parker serves the final match of his two-game suspension.