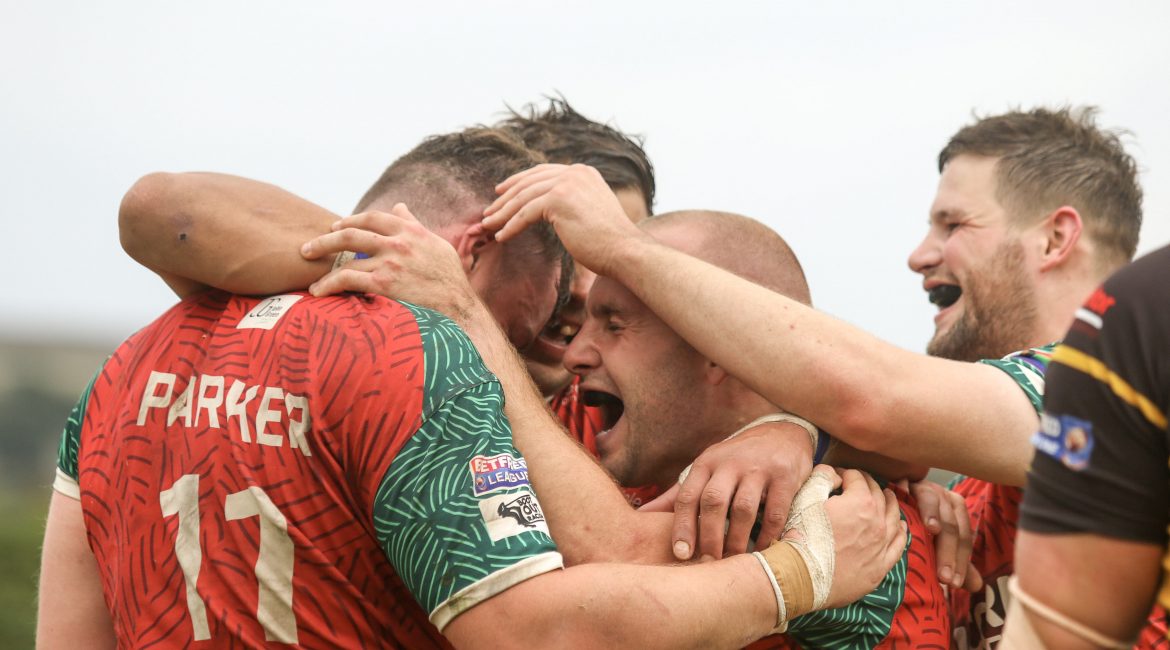 Following last week’s victory over the North Wales Crusaders, Lovegrove has made four changes to his squad.

Mo Agoro and Junior Sa’u, who both missed the Crusaders game, have completed their post head injury return to play protocols and are cleared to return this week for the trip across the Pennines.

Kyle Trout (Tricep) is named in the squad but his inclusion on Sunday is subject to a late fitness test.

The four players who drop out of the squad are Matthew Bailey, Eddy Pettybourne, Dalton Desmond-Walker, and Anesu Mudoti.

Kyle Kesik is unavailable for selection as he serves the final match of his two-game ban.

James ‘Buster’ Feather and Scott Murrell are both in line to make the final appearances of their illustrious careers at the Crown Oil Arena this weekend.