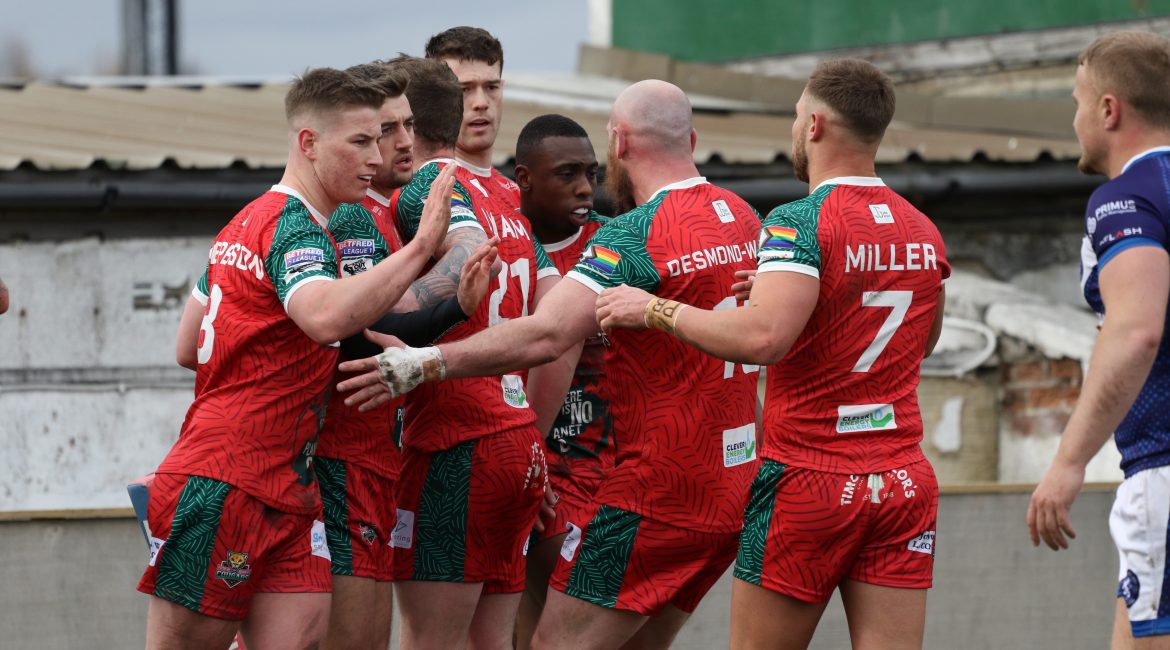 Bradley Ho and Rory Nettleton are both in line for their competitive debuts for the club, with Keenan Dyer-Dixon also looking at making his debut in Keighley colours.

Jack Miller will captain the side for the first time in a competitive match with club legend James ‘Buster’ Feather expected to make his 349th appearance for Keighley, moving him one game away from the 350 mark.

Lovegrove’s selection process has been hampered as eleven players are unavailable for the trip across the Pennines.

Myles Tate is yet to be medically cleared to play despite being cleared to resume light training with Kian Fisher to miss out through work commitments.

Robert Matamosi is also unavailable due to work commitments as he is set to return from deployment later this week and QLT is currently out on loan at the Sheffield Eagles.

Taylor Prell and Kieran Moran are both unavailable for selection with both being monitored by Head of Rugby Andrew Henderson and the club.

Dan Parker is once again out through the suspension he picked up following January’s Challenge Cup defeat to Hunslet.