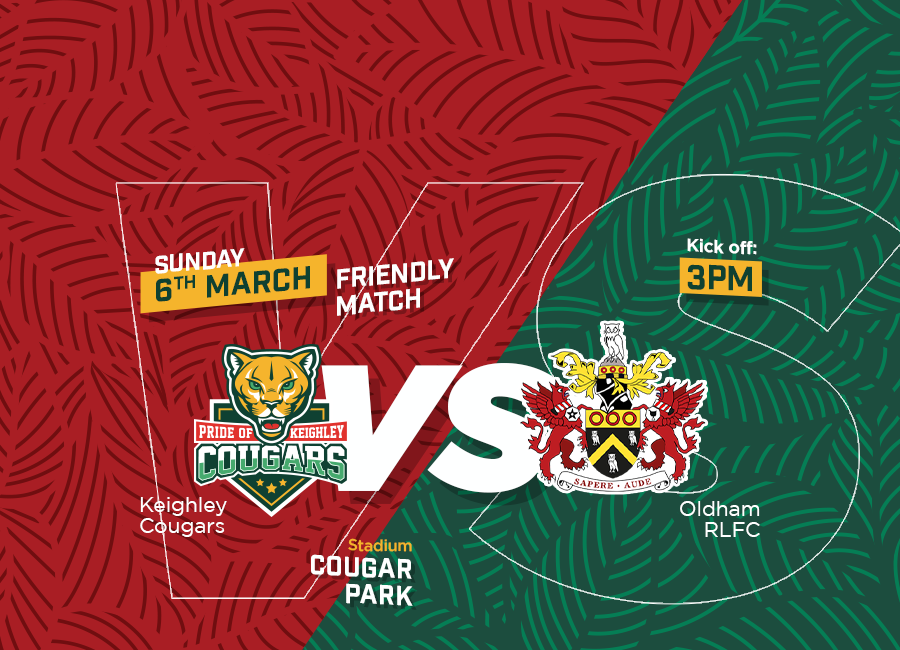 With this being the first chance for Lovegrove to assess his entire squad in 2022, he has selected all available players for the visit of the Roughyeds.

This includes all those who did not feature against Hunslet through either injury or selection, and new signings Rory Nettleton and Keenan Dyer-Dixon after they both joined the club this week.

Dan Parker (Suspended) and Billy Gaylor (Concussion) are both unavailable for selection following the respective incidents that saw them leave the field of play during January’s Challenge Cup loss.

Myles Tate is ruled out through injury whilst Robert Matamosi is unavailable for selection after being deployed last month by the army.