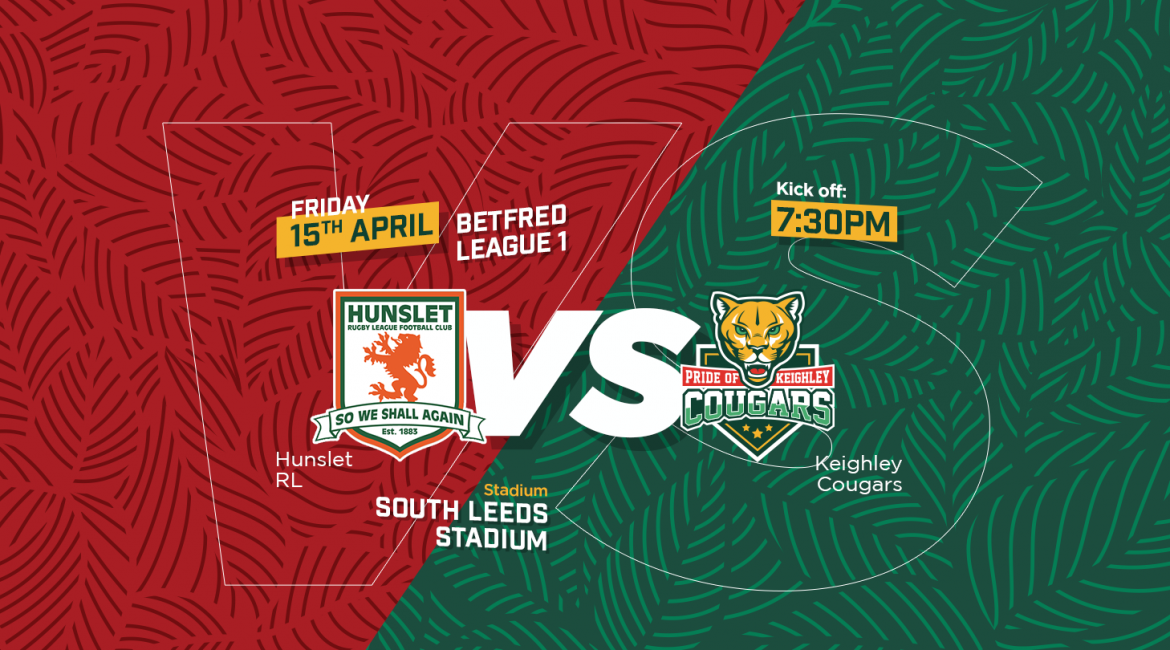 Lovegrove has made two changes from the squad that defeated Doncaster a fortnight ago at Cougar Park.

Taylor Prell returns for the first time since March’s friendly defeat against Oldham following a leave of absence.

Josh Slingsby is also recalled into the squad with Aidan Scully (Shoulder) ruled out through injury.

Chris Cullimore also drops out of the squad from the Doncaster game.

Anesu Mudoti (Knee) has now returned to full training but the visit to south Leeds comes too soon for the forward.

Anthony Dyne (Hand) has returned to light training in the last week with Josh Lynam (Knee) remaining the only long-term injury absentee for the Cougars.

Dan Parker is once again sidelined through suspension.