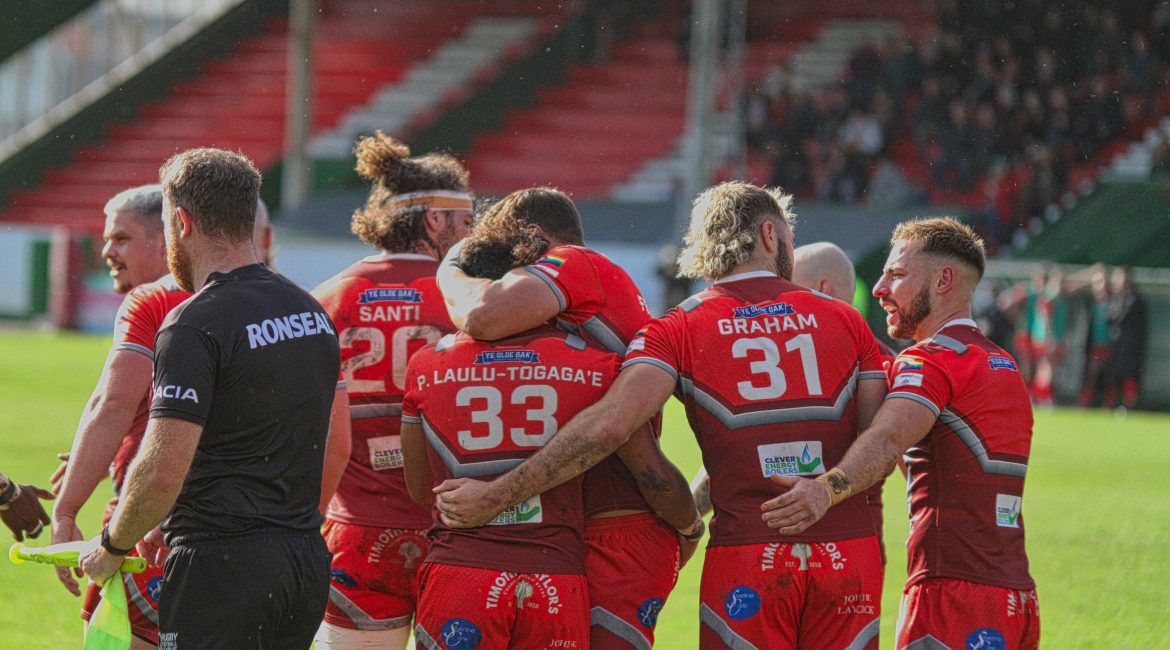 Of the eight off-season recruits, Lovegrove has named six in his first squad of the 2022 season.

This means that five players are in line for their club debuts with Chris Cullimore expected to make his second debut after returning to Cougar Park for a third spell from the Midlands Hurricanes.

Dalton Desmond-Walker is also named in the squad after recovering from a back injury that resulted in him missing the early stage of pre-season.

Rhys however is without three players who are sidelined through injury.

QLT (Calf) and Matthew Bailey (Knee) are ruled out for the visit to the South Leeds Stadium whilst Jack Arnold is expected to miss up to 12 weeks of action after having his appendix removed last week following a bout of appendicitis.

Brenden Santi is unavailable for selection after only returning to the country from Australia at the back end of last week.

Robert Matamosi is also unavailable for selection as the winger is cup-tied after playing for the British Army in their Round One victory a fortnight ago.

9 – Kyle KESIK
Sponsored by A1 Stairlifts