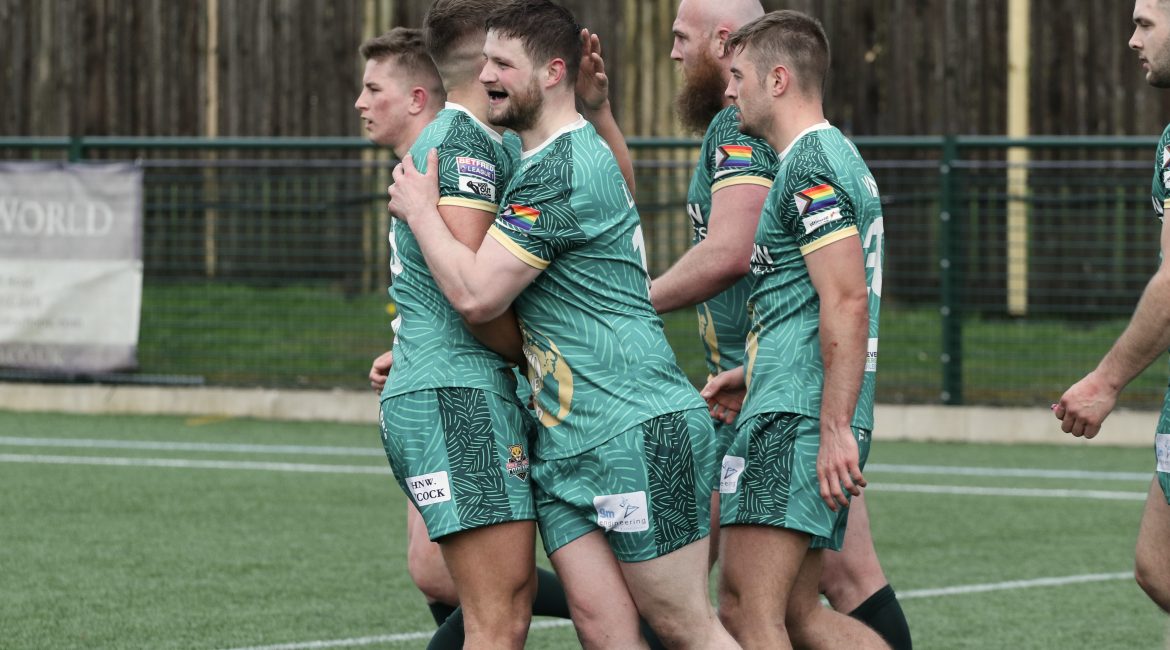 In the only change to the squad named for last weekend’s comprehensive away victory at Oldham, Billy Gaylor returns to the squad for the first time since suffering concussion in January’s Challenge Cup defeat to Hunslet.

Gaylor’s return sees Keenan Dyer-Dixon as the player who drops out of the squad.

Myles Tate (Head) has returned to light training this week as has Anesu Mudoti (Knee), but the visit of his former club comes too soon for the forward.

Josh Lynam (Knee) is expected to be out for a lengthy period of time whilst Dan Parker is ruled out through suspension.

Taylor Prell is again absent from the squad with Head of Rugby Andrew Henderson continuing to monitor the player.

The club can confirm that Kieran Moran was released from his contract at the players request earlier this week.