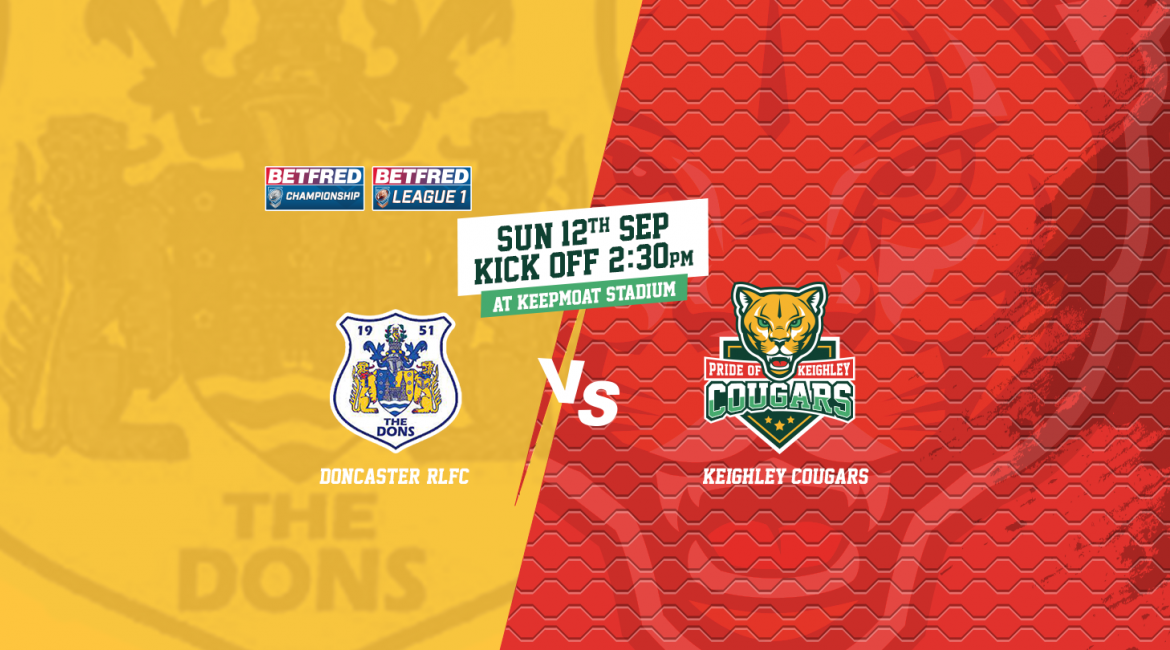 Following last Sunday’s victory over the North Wales Crusaders, Lovegrove has only made one change from the squad named ahead of that fixture.

Mo Agoro (Groin) returns following a month on the sidelines through an injury sustained in the Cougar Pride game against the Coventry Bears.

He replaces Josh Slingsby who drops out of the squad.