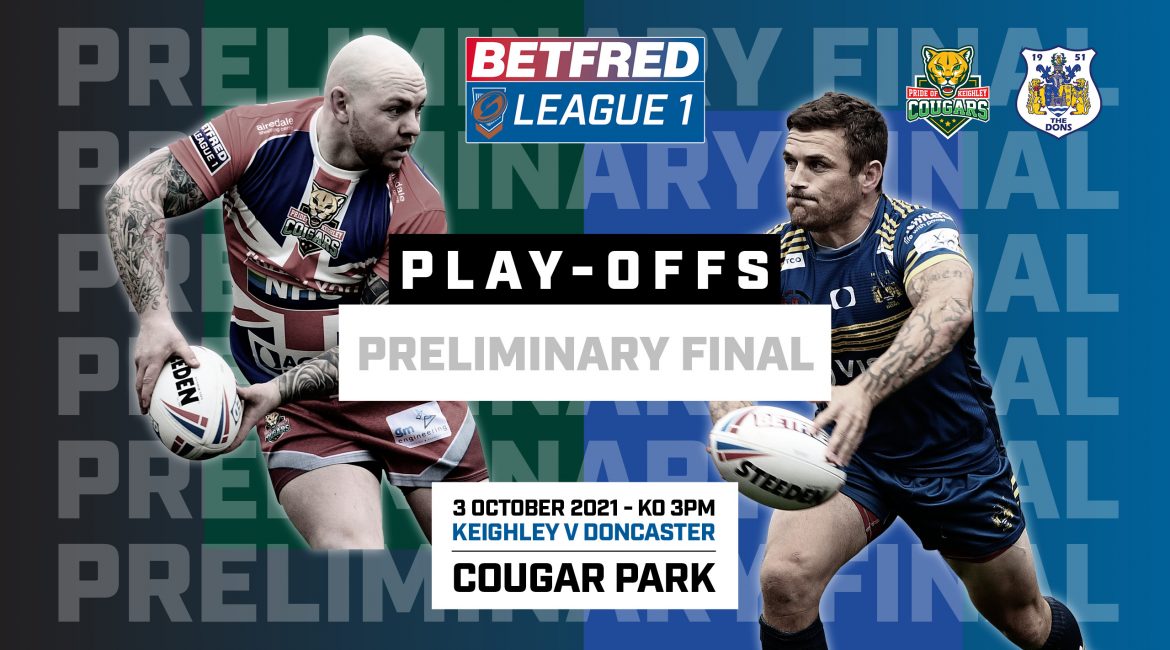 Following last weekend’s defeat to Workington Town in the semi-final, Lovegrove makes one change to his squad.

That change is an enforced one as Quentin Laulu-Togaga’e (Knee) is ruled out through injury and expected to miss what is left of the 2021 season.

Replacing him in the squad is Jack Coventry (Knee) who returns from the injury he sustained in last month’s away victory against Sunday’s opponents.

Con Mika has been cleared to play after missing last weekend’s loss in Cumbria through illness.