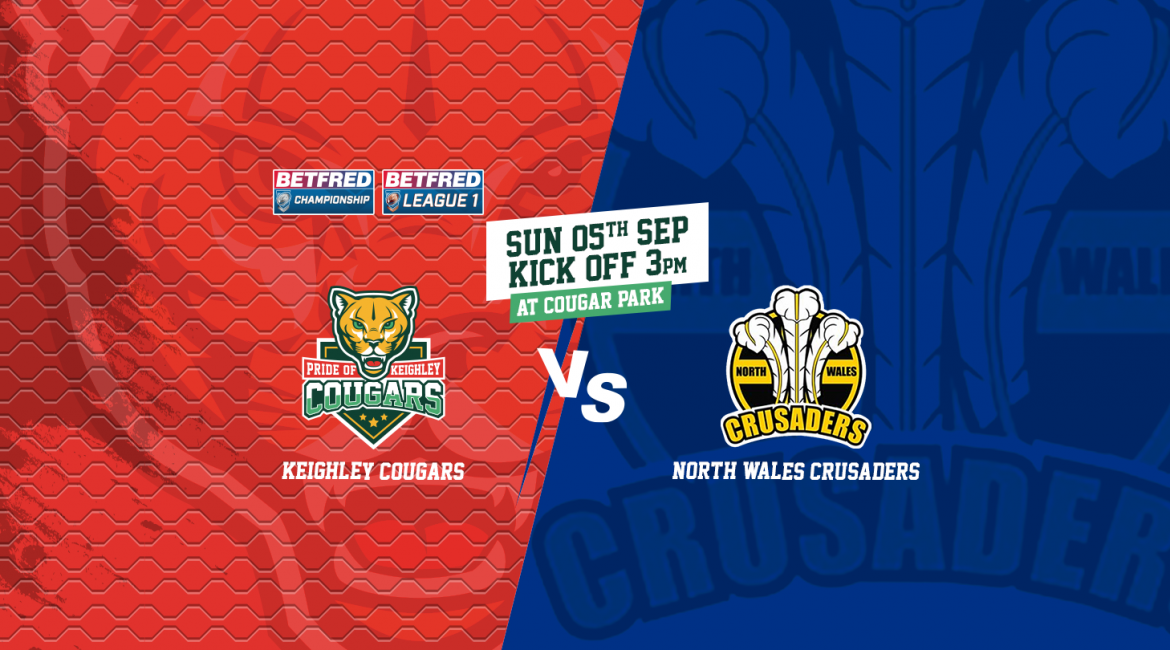 HEAD Coach Rhys Lovegrove has today named his 21-man squad ahead of Sunday’s visit of the North Wales Crusaders to Cougar Park.

Following last weekend’s victory away at the West Wales Raiders, Lovegrove welcomes back a number of key figures to his squad.

After missing last Saturday’s win across the border, Dan Parker (Back) and Brenden Santi (Shoulder) both return following injury.

Taylor Prell is also recalled to the side after being rested for the trip to the Stebonheath Park last time out whilst Ryan Wright also returns following his wedding.

The players who drop out of the side are Jason Muranka, who featured from the interchanges bench last time out, Jack Arnold and Morgan Robinson.

The fourth player to miss out from last week’s squad is Robert Matamosi who is on a training course with the Armed Forces.

Matthew Bailey will make his 150th career appearance should he feature against the Crusaders on Sunday.

Injury means Mo Agoro (Groin) is once again unavailable whilst both Wellington Albert (Ankle) and Bobby Darbyshire (Concussion) are ruled out long term.