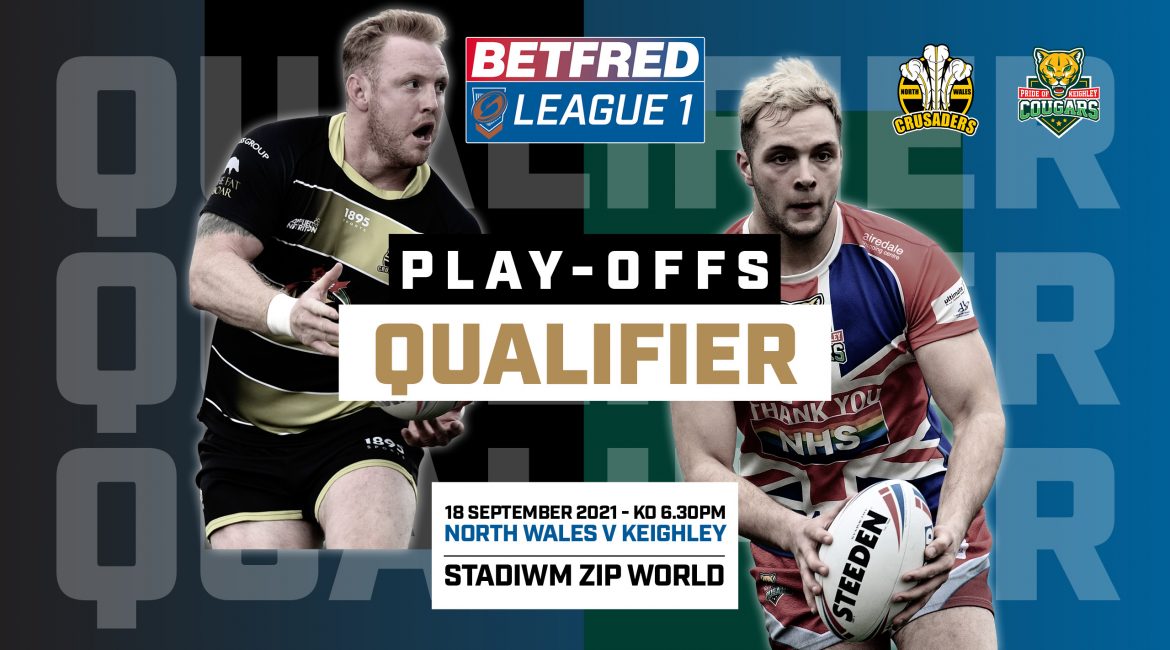 Following last week’s dramatic victory at Doncaster, the physical toll of the comeback is apparent as Lovegrove is forced into a handful of changes.

Phoenix Laulu-Togaga’e (Knee) sustained an injury in the latter stages of the game which has now ruled him out for the remainder of the 2021 season.

Jack Coventry (Leg) is also ruled out through injury whilst Ryan Wright (Arm) is named in the squad but is a doubt for the game in Colwyn Bay.

Aaron Levy is unavailable for selection after receiving a one-match suspension for Grade B Dangerous Contact in the 30th minute of the win in South Yorkshire on Sunday.

However, Billy Gaylor has recovered from the illness that forced him to withdraw in the warm-up at Doncaster.

The three players who come in include Jack Arnold and Josh Slingsby, who are both recalled into the squad.

Kieran Moran also comes in as he is named in the squad for the first time since last month’s Cougar Pride game against Coventry.