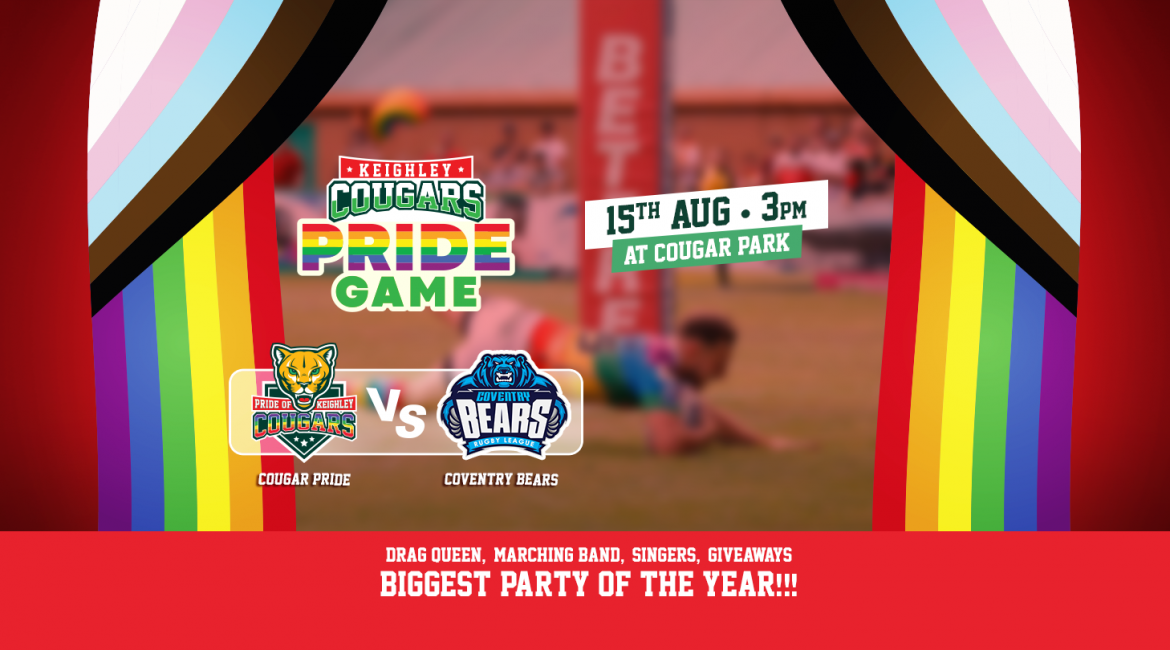 HEAD Coach Rhys Lovegrove has named his 21-man squad for #CougarPride21 against the Coventry Bears at Cougar Park this Sunday.

Lovegrove is able to welcome back both Quentin and Phoenix Laulu-Togaga’e back into his side for the first time since last month’s reverse fixture against the Bears.

Both have been cleared to play following the completion of the RFL’s Covid-19 protocols, with Phoenix featuring for the first time since returning to the club on loan from Hull Kingston Rovers.

The return of the LT’s is the only two changes to the side with Jake Webster and Alix Stephenson dropping out of the squad.