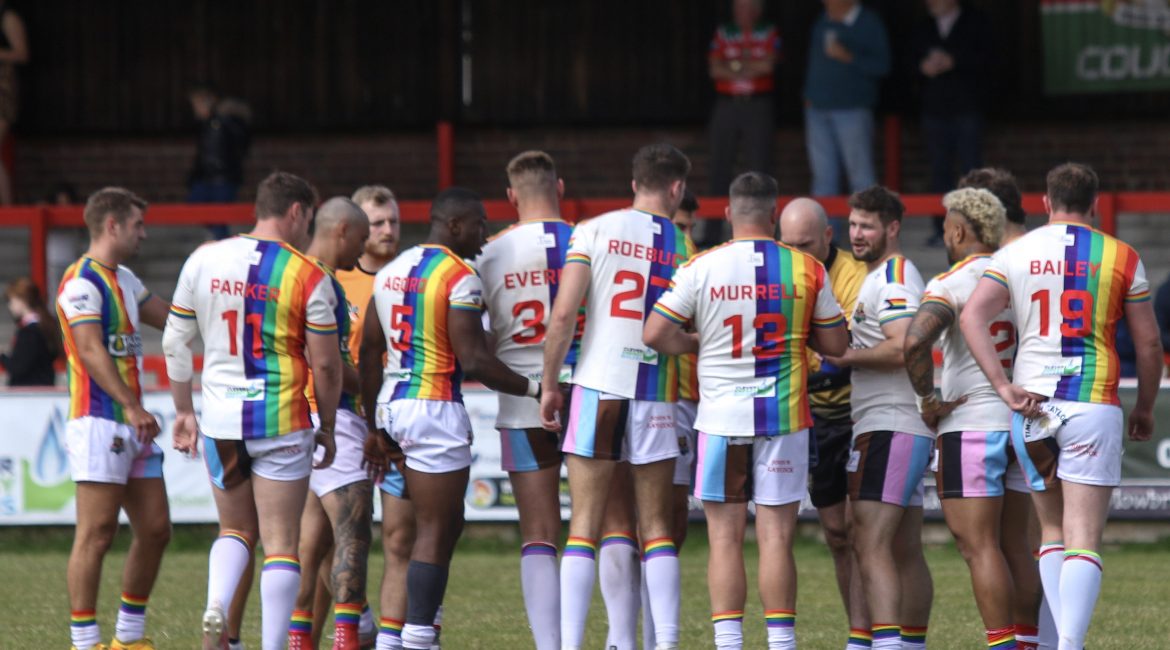 From the squad named ahead of last weekend’s cancelled fixture against the London Skolars, Lovegrove has made two changes to his squad.

Jake Webster, who was unavailable for selection last week, comes back into the squad.

He is joined by Dalton Desmond-Walker, who returns following an eight-week injury lay-off with the broken hand he sustained in May’s home victory over the Midlands Hurricanes.

Nathan Roebuck (Bicep) is ruled out through injury whilst Anthony Dyne drops out of the squad.

Dane Chisholm serves the second and final match of his suspension with Bradley Ho (Calf) still on the treatment table.