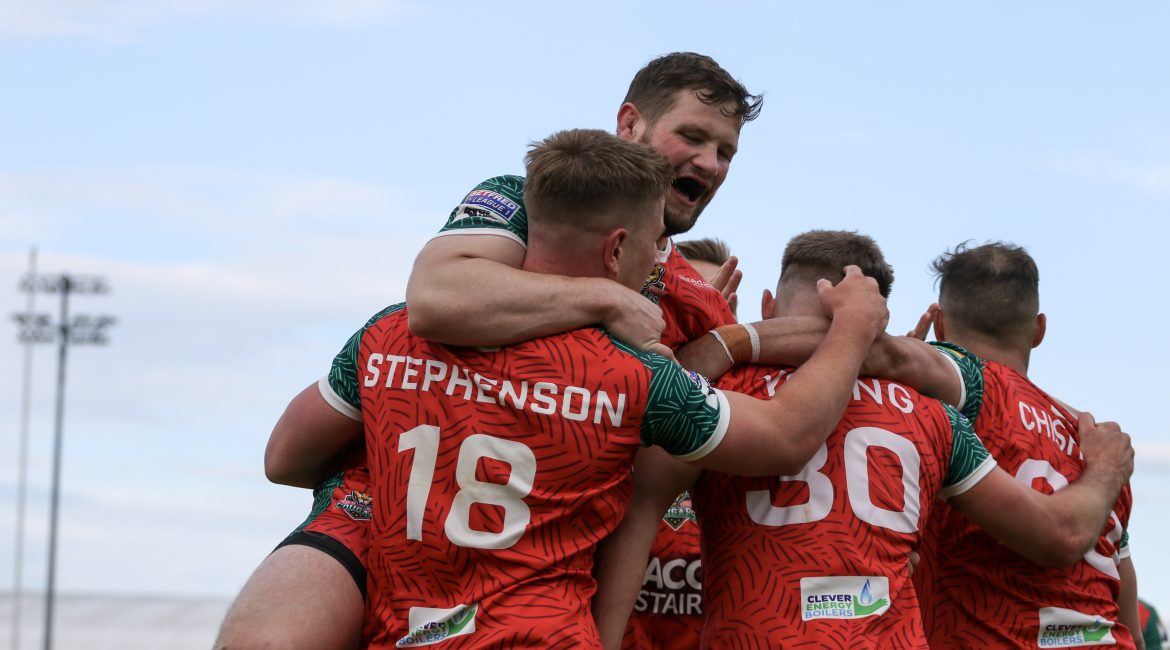 HEAD Coach Rhys Lovegrove has today named his 21-man squad for Sunday’s first ever meeting with Cornwall RLFC in Penryn.

Following the victory away at the North Wales Crusaders last weekend, Rhys has named an unchanged squad from that which made the trip to Colwyn Bay.

Both new signings, Eddy Pettybourne and Junior Sa’u, are unavailable for selection this weekend.

The international clearance required for Pettybourne to enter the country and play came to late in the week to allow him to be eligible for this weekend’s game.

Sa’u meanwhile is not due to arrive back in the country from the United States until early next week.