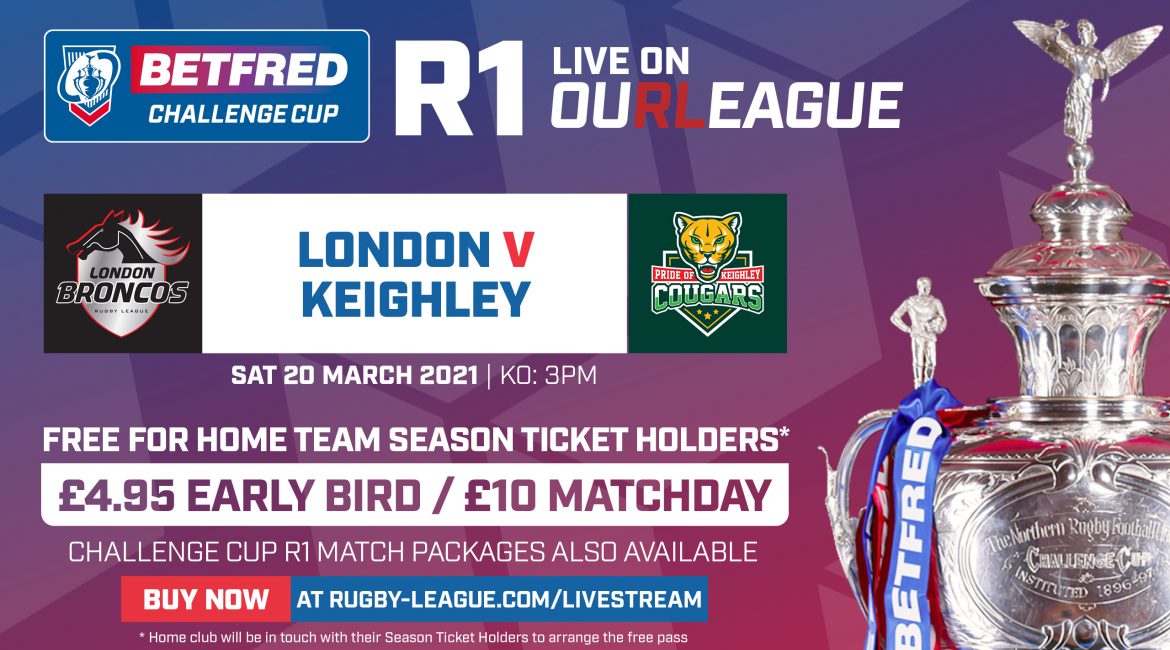 HEAD Coach Rhys Lovegrove has today named his 21-man squad for tomorrow’s Betfred Challenge Cup Round One tie away at the London Broncos.

There is a potential for six players to make their competitive debut for the club in the capital as Lovegrove looks to test his side against full-time opposition.

Father-son duo Quentin & Phoenix Laulu-Togaga’e are both named on the back of their history making appearances in last Saturday’s Joe Phillips Memorial Trophy defeat.

Also in line to make competitive debuts for the club are last weekend’s Man of the Match Charlie Graham, Brenden Santi, Robert Matamosi, and Zach Braham.

Josh Lynam (Quad) is also named in the squad following a late withdrawal last week after failing a fitness test on the Friday evening at training.

Whilst Lyny returns, the medical team at Cougar Park have been kept more than busy elsewhere.

After failing a fitness test of his own last week, Scott Murrell (Calf) has once again been ruled out this weekend.

Joining Scott on the unavailable list for this weekend is Bobby Darbyshire (Wrist) and Jake Webster (Paternity Leave).

Jake has returned to training this week, but the trip to London comes to soon for ‘Captain Cougar’ to return to the field after over a year out.

33 – Phoenix Laulu-Togaga’e
Sponsored by A1 Stairlifts