Sportsman To Show Rugby League In 2022 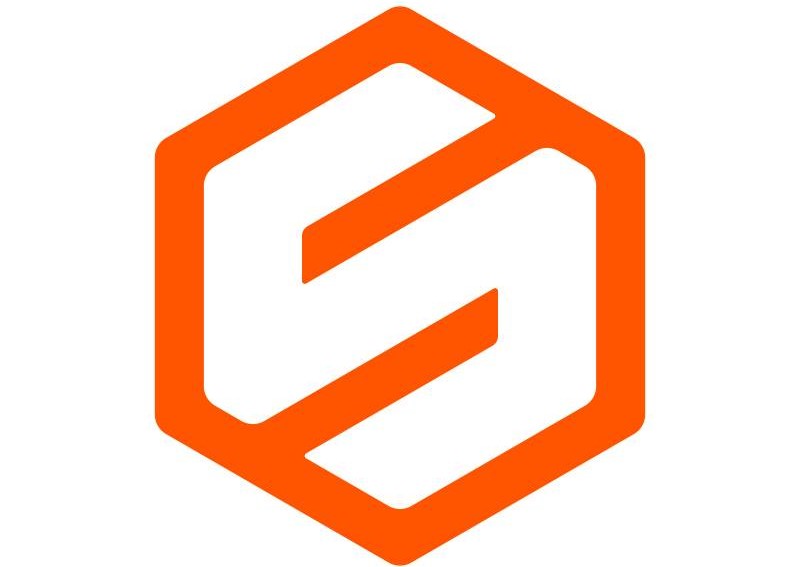 More great news for Rugby League fans – The RFL can today reveal a broadcasting deal with The Sportsman which will involve live streaming of 20 matches across a range of competitions in 2022, including the Betfred Women’s Super League and Challenge Cup, Betfred League 1, and Wheelchair Rugby League.

And it kicks off in the Betfred Challenge Cup this Saturday (January 15), when a genuine Challenge Cup legend – Andy Gregory – renews his relationship with the competition as he returns as head coach of the famous Wigan St Patricks community club where so many Rugby League greats started playing the game.

St Patricks, who will play in the National Conference League Division One this season, face a tough test in the First Round of the Cup as they head east to take on Rochdale Mayfield of the NCL Premier Division.

The Sportsman made a big impact on Rugby League fans with live and exclusive coverage of several Betfred Challenge Cup ties in 2021 including York’s win at Sheffield Eagles in the First Round – the first match after the Covid-19 lockdown for both clubs – and the City Knights’ battling performance against Wigan Warriors in Round Three.

Mark Foster, the RFL’s Chief Commercial Officer, said: “We were delighted by the response of Rugby League fans when The Sportsman showed several ties in the Betfred Challenge Cup last year, so it’s a really positive step forward that they will be covering so many more games from different competitions in 2022.

“There is such a range of great Rugby League to look forward to, and this additional coverage of the Betfred Women’s Challenge Cup and Super League, and of the Wheelchair game, will help to raise excitement and awareness ahead of the World Cups in the autumn.

“The return of 28 teams representing Community Rugby League is one of the highlights of the 2022 Betfred Challenge Cup after their Covid-enforced absence last year, so it’s fitting that The Sportsman will start their coverage with one of the First Round ties which kick off the season – involving two clubs who show the strength and importance of Community Rugby League in Rochdale Mayfield and Wigan St Patricks.”

The Rochdale Mayfield versus St Patricks match will kick off at 215pm, with commentary from Matt Horton and expert analysis from Andrew Henderson, the former Scotland hooker who has joined Keighley Cougars as Head of Rugby in 2022 following successful previous coaching stints with London Broncos, Warrington Wolves and as assistant to Tim Sheens with the Combined Nations All Stars in 2021.

It will be one of three of this weekend’s First Round ties being streamed, following the BBC’s coverage of Orrell St James versus The Army which kicks off at 1230pm – and with the RFL’s Our League web and app covering the tie between Bentley and Stanningley on Sunday from 2pm.