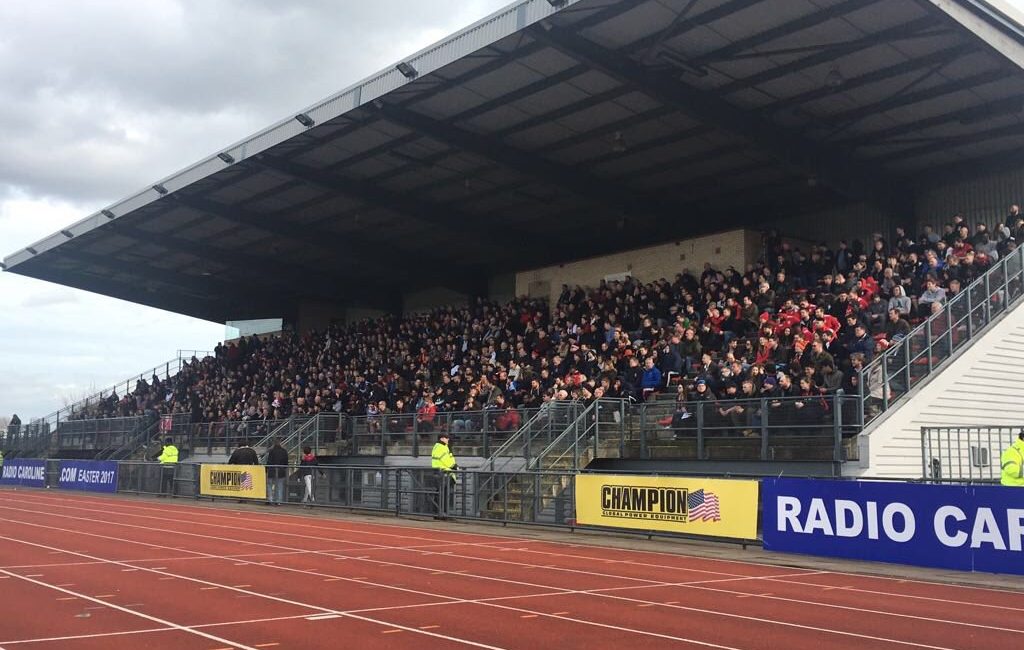 KEIGHLEY Cougars can today announce that there has been a change of kick-off time for next Saturday’s fixture against the London Skolars.

The Betfred League 1 Round Fifteen fixture at the New River Stadium next Saturday (21st August) was originally supposed to get underway at 3:30pm but at the request of the Skolars, the kick-off time has been moved forward half an hour to 3pm.

Admission details for this fixture will be announced in due course.