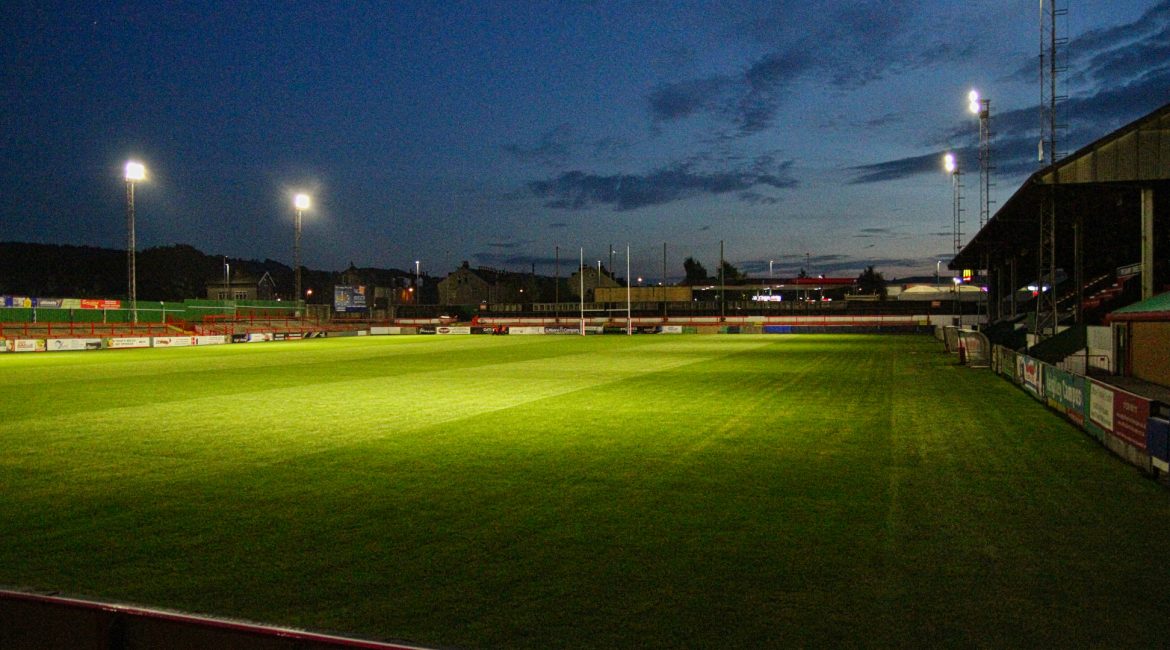 A total of seven players will depart the club following the expiration of their contracts on the 30th November.

Heading the list of those players leaving the club is Serbia international Jason Muranka, who leaves the club following three seasons at Cougar Park.

The back rower had a breakout year in 2019 after joining from Doncaster, winning the club’s Player of the Year award as a result of his performances, but found chances limited following the return of Rugby League earlier this year after the Covid-19 pandemic.

Jason leaves the Cougars with a record of 26 appearances and 9 tries.

Another player who parts ways after three seasons with Keighley is Jack Coventry.

The prop also joined ahead of the 2019 season and has been a mainstay of the side since his arrival but leaves Cougar Park after 5 tries in 38 appearances.

Hooker Ryan Wright, who has had three separate spells with the club over the past four seasons, will also be leaving the club.

Returning ahead of 2020 from Hunslet, after a loan spell with the Cougars in 2019, ‘Wrighty’ made a total of 35 appearances in Keighley colours, registering 5 tries in the process.

Ben Stead leaves the club after recently relocating to Coventry with his partner for work purposes.

A product of the Cougars scholarship system of years gone by, Ben made 8 appearances across his two spells with his hometown club.

He registered 14 points for the club during this time through 3 tries, two of which came on his professional debut away at Leigh in 2013, and a single conversion that came in the 2014 Challenge Cup quarter-final loss to the Widnes Vikings.

Two more players with hometown roots in the town also leave the Cougars in the form of Bobby Darbyshire and Morgan Robinson.

Both these players joined the club ahead of this season from Wakefield Trinity and Keighley Albion respectively.

Bobby would make his debut in May’s home victory against Hunslet, making a further appearance the following week in an away loss to Workington, before having his season ended through a serious concussion sustained in training that would result in the youngster being side lined for three months.

Morgan made his professional debut for the club in June’s home victory over the London Skolars, this would be the Keighley Albion’s products only appearance for the club after the former Reserves Player of the Year re-joined the club in September of last year.

These two players have been granted early releases to pursue opportunities in local Rugby Union with Bradford Salem and Keighley respectively.

The seventh and final player to leave Cougar Park is Phoenix Laulu-Togaga’e, who will return to parent club Hull Kingston Rovers after returning to the club on loan in August following his transfer to Craven Park.

In a sensational breakout season, Phoenix made 12 appearances for the club and scored 5 tries on his way to being crowned the Betfred League 1 Young Player of the Year.

The club would like to thank Hull Kingston Rovers for allowing Phoenix to complete the season on loan with the Cougars and we wish both Phoenix and the Robins all the very best in their 2022 season.

The Keighley Cougars would like to place on record its thanks to all departing players for their time and service to the club and wish them the best in their future endeavours.

All remaining players are already under contract with the Keighley Cougars or have been offered terms on a new deal by Head Coach Rhys Lovegrove as he looks to finalise his 2022 squad ahead of next month’s return to pre-season training.

The club will be making further announcements in regard to retentions, and any possible further departures, of those players offered terms in the coming weeks.