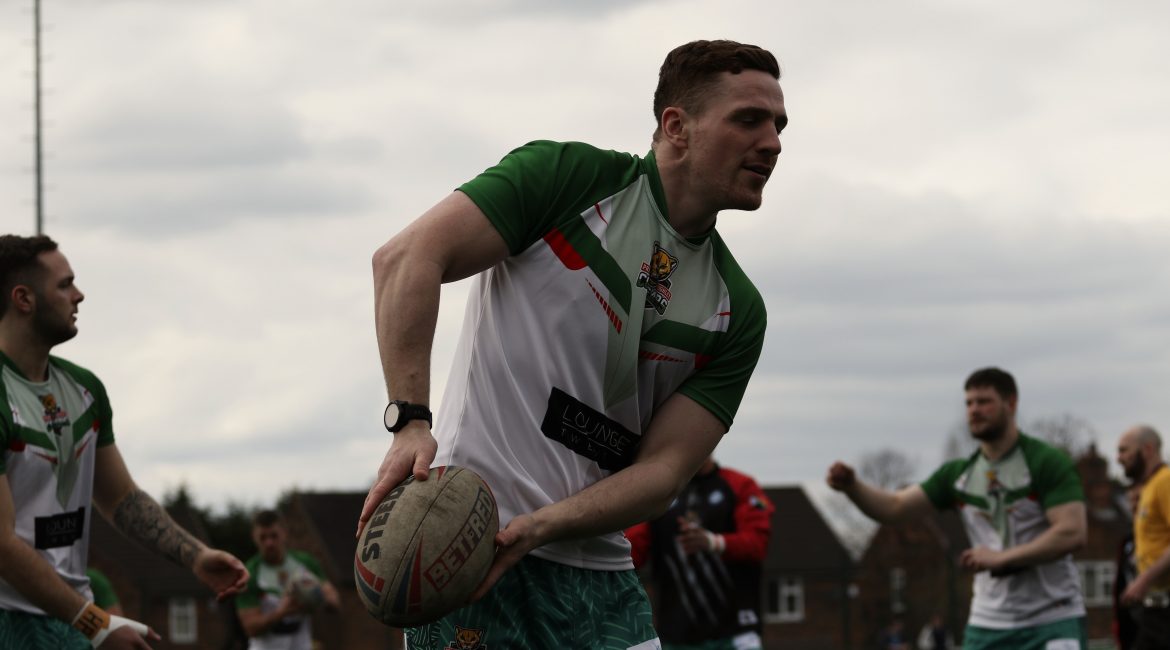 HEAD Coach Rhys Lovegrove has today confirmed that a quintet from his first team squad will be playing on reserves dual-registration agreements this weekend.

Four members of his squad will feature for the Bradford Bulls reserves side this week.

Anesu Mudoti (Knee) and Aidan Scully (Shoulder) will both feature to gain match fitness following their respective returns from injury.

They will be joined by Spencer Darley and Rory Nettleton, with the latter playing for the first time since our Betfred League 1 Round One victory away at Oldham in March.

The Bulls reserves face their counterparts from Newcastle Thunder tomorrow (29th April) evening at Odsal Stadium in the Reserves Championship with the match getting underway at 7:45pm.

Elsewhere, Chris Cullimore will also find gametime this weekend as he features on a reserves dual-registration agreement for the Huddersfield Giants reserves.

The Giants are in action on Saturday (30th April) as they host the Wigan Warriors in a Reserves Championship clash.

This game will be played at Huddersfield YMCA with an 11am kick-off.