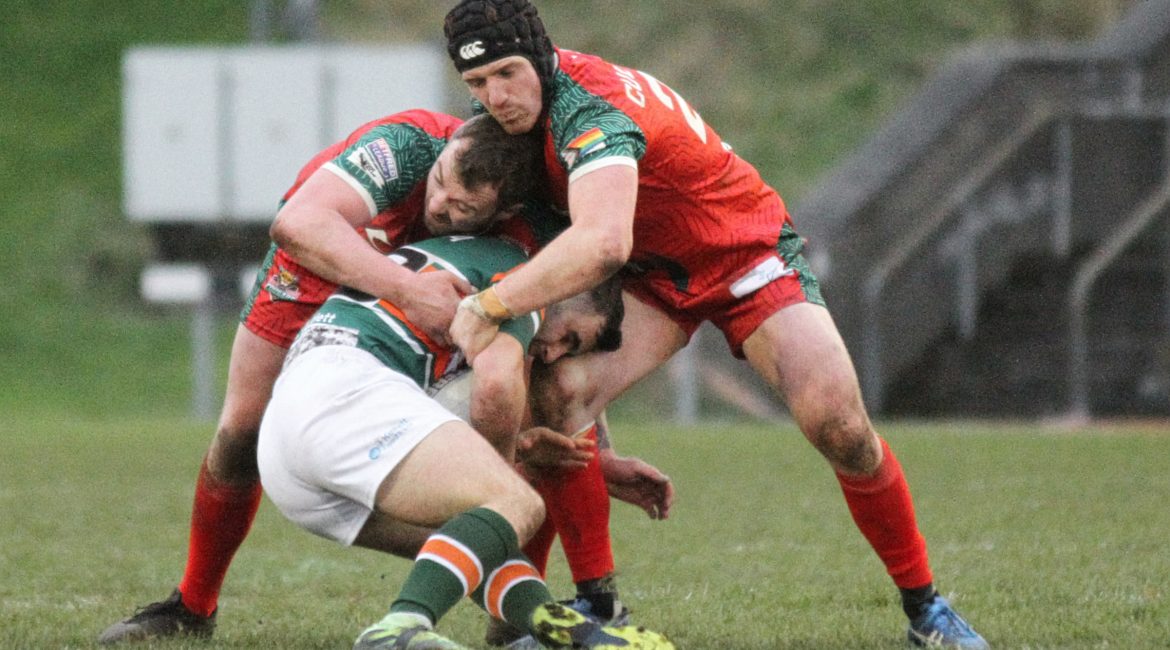 Next up in the hotseat, Chris Cullimore!

Biggest Inspiration on you Career? My family

What attracted you to the club? The potential to be a better player and the club’s potential and drive to get promoted.

Favourite Memory as a Cougar? Playing in the game against London Skolars at Cougar Park in 2019 that we won to take us out of minus points after 12-point deduction

Longest in the shower? Mo Agoro

If you could invite any 3 people over for dinner, who would they be? The Rock, Beyonce, Michael McIntyre

What 3 things would you take with you to a deserted island? Dog, Pillow, Fishing Rod

Tell us a joke? What do you call a sleeping bull? A bulldozer!