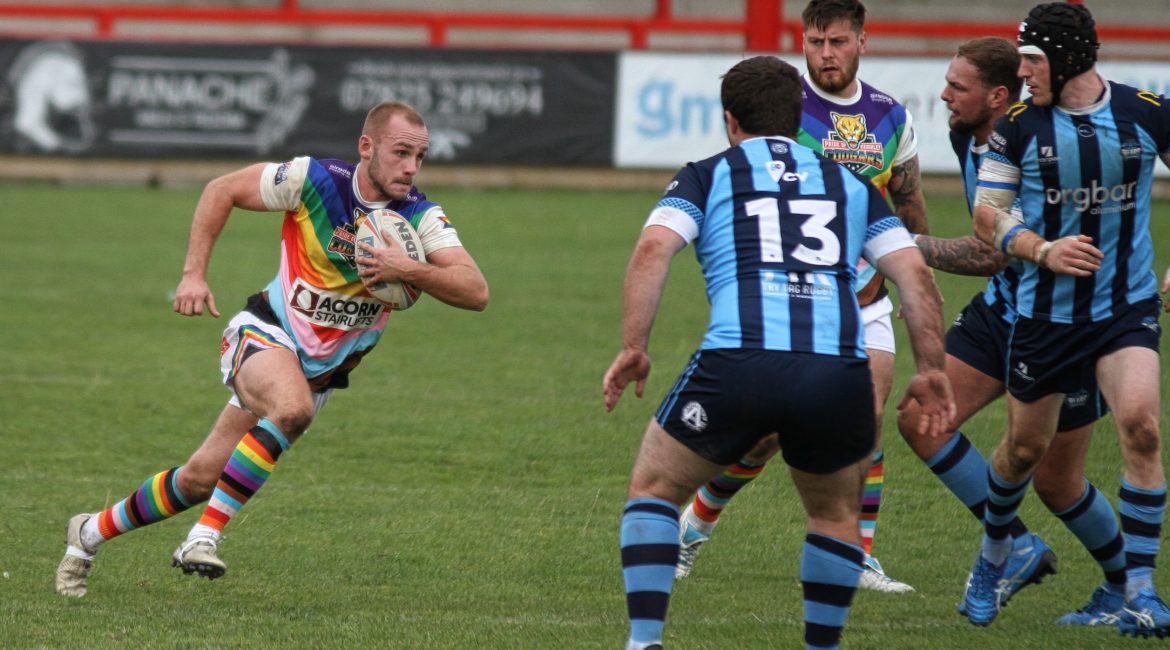 In the first of a new addition to our matchday preview series, we sit the players down for a series of quickfire questions. First in the hotseat for this season, Billy Gaylor!

Biggest Inspiration on you Career? My Dad but also pushing myself outside of my comfort zone

What attracted you to the club? How professional it is here, the lads share a goal, and it is an enjoyable place to be

Favourite Memory as a Cougar? The play-offs last season. Everything just went up a gear and the win at North Wales was the particular highlight

Longest in the shower? Chris Cullimore

Which player wouldn’t you want to be stuck in an elevator with? Chris Cullimore, never known a man with bowels like it.

If you could invite any 3 people over for dinner, who would they be? Kevin Hart, Morgan Freeman, David Attenborough

What 3 things would you take with you to a deserted island? Bed, Quad Bike, Music

Tell us a joke? My wife told me to stop impersonating a flamingo, so I had to put my foot down!