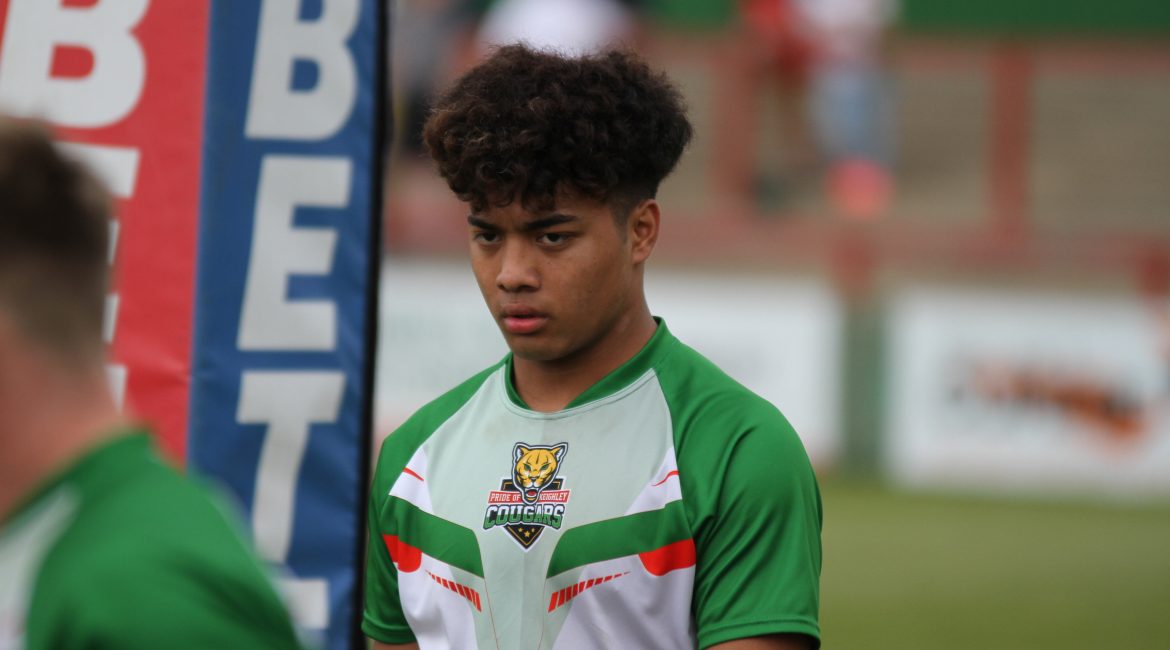 The deal agreed between the two clubs sees Phoenix join the Rovers with immediate effect but will return to Cougar Park on a loan deal until the end of the 2021 season before returning to Craven Park to join up with his new side for next year.

“Phoenix is a very talented young player who has shown what he is capable off already when called upon by myself for the Cougars.

“It is no coincidence that a Super League club has spotted the talent and ability that Phoenix possesses and have moved to secure his signature.

“I’m sure as a former Hull Kingston Rovers player myself, that when the Robins faithful see Phoenix in action they will take to him quickly and he will become a fans favourite.

“I would like to place on record my thanks to Tony Smith, Neil Hudgell, and everyone else at Hull Kingston Rovers for allow Phoenix to return to the club on loan for the remainder of this season to aid his development and to continue to play his part in our push for the play-offs.

“When he has pulled a Keighley jersey on this season, Phoenix has stood out and we’re hoping he can continue his contributions to the team as a collective whilst remaining with us on loan.”

Originally joining the club on trial in pre-season, Phoenix made club history when he lined up alongside his father Quentin in March’s Joe Phillips Memorial Trophy fixture against the Bradford Bulls.

From there he returned to Rugby Union for a month with the Leicester Tigers before re-joining the Cougars in early June.

Making his professional debut later that month against the West Wales Raiders, Phoenix has today made 5 appearances for the club and scored 2 tries which both came in July’s away loss to the Coventry Bears.

The Keighley Cougars would like to place on record its thanks to Hull Kingston Rovers for their co-operation in concluding the deal and allowing Phoenix to return to the club for the remainder of the season.