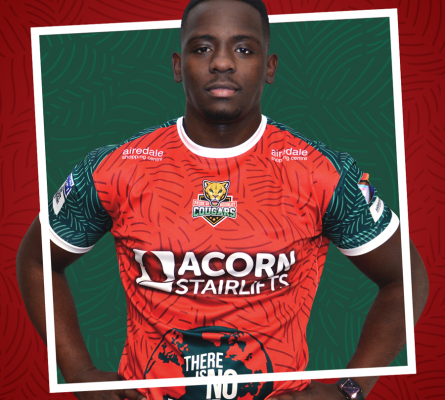 Biggest Inspiration on you Career? My Dad
What attracted you to the club? Where the club will be heading in the coming years
Favourite Memory as a Cougar? Scoring on my debut at Hunslet
Favourite player(s) past and/or present? Alex Walmsley and Sam Burgess
Funniest teammate? Scott Murrell
Most annoying teammate? Scott Murrell
Longest in the shower? Scott Murrell
Which player wouldn’t you want to be stuck in an elevator with? Anthony Dyne
Favourite movie? The Blindside
Favourite band/artist? One Direction
Celebrity crush? Adele
If you could invite any 3 people over for dinner, who would they be? Snoop Dogg, Kevin Hart, Mike Tyson
What 3 things would you take with you to a deserted island? Flint, Flare, Sleeping Bag
Tell us a joke? (Didn’t give an answer) 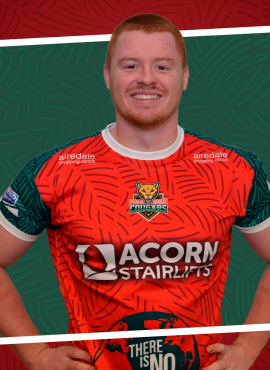 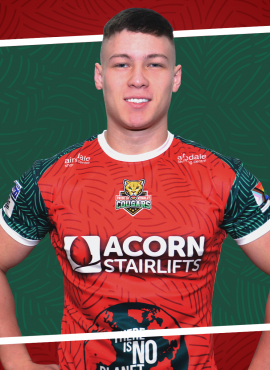 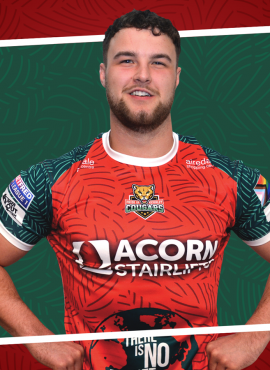 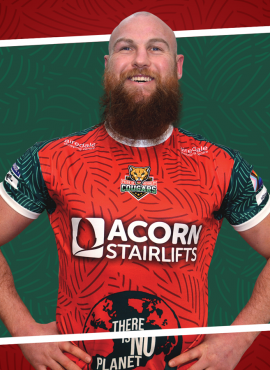 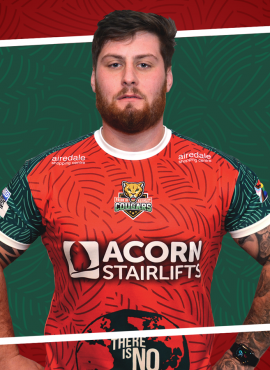 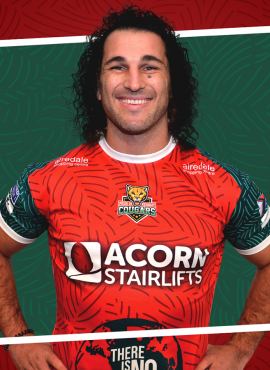 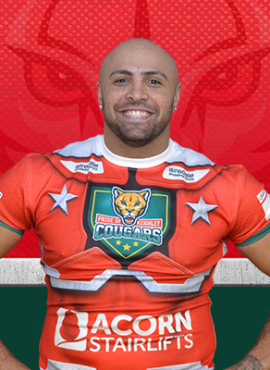 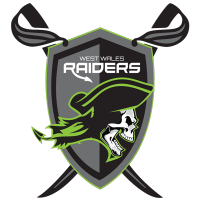 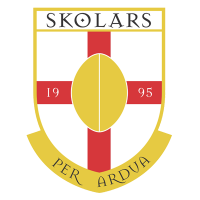