Duo Loaned Out As Slingsby Departs 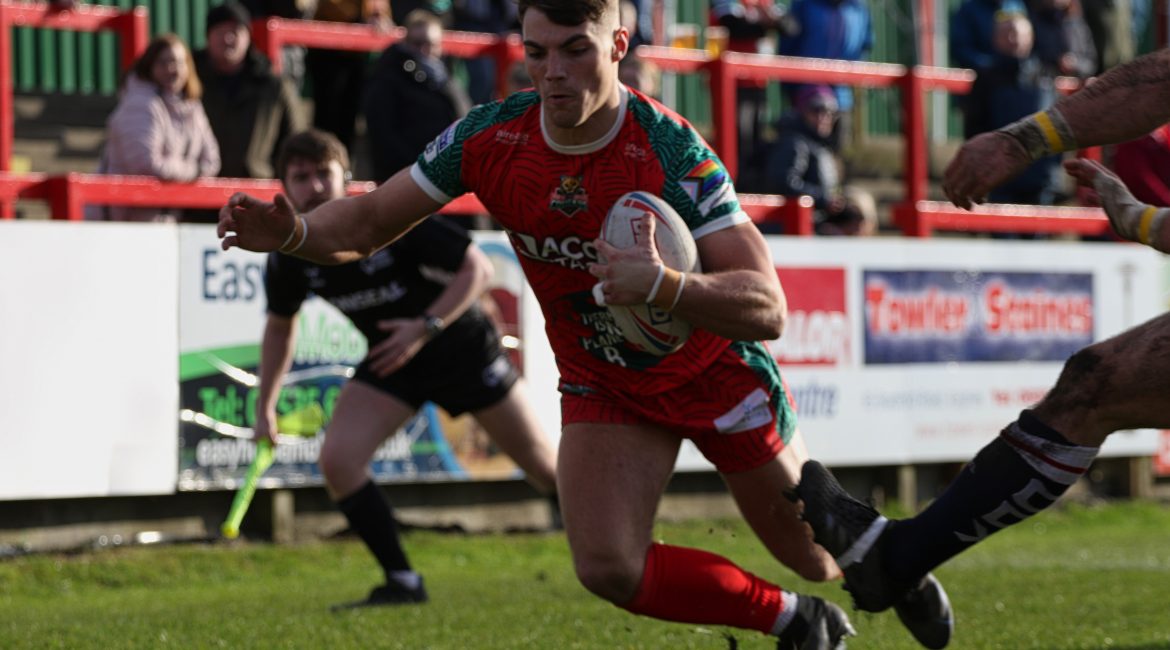 Keighley Cougars can today confirm that two players have left the club on loan whilst another player has departed on a permanent basis.

Both the youngsters have departed Cougar Park on loan deals with immediate effect for the remainder of the 2022 campaign, signing with fellow Betfred League 1 club West Wales Raiders.

The Cougars do hold a 24-hour recall option following the initial 14-day period of the deal should Keenan and Kian be required by the club at any point.

The two are both expected to feature in the Raiders fixture away at Cornwall this Sunday afternoon.

However, Josh Slingsby has been released from the remainder of his contract with the club at the players request.

The winger joined Keighley from Super League side Wakefield Trinity following a successful trial period ahead of the 2021 season.

Debuting in a 40-0 home win over Hunslet, Slingsby would go on to make 10 appearances for the club in which he scored 7 tries.

The club thanks Josh for his service and wish him the best in his future endeavours.