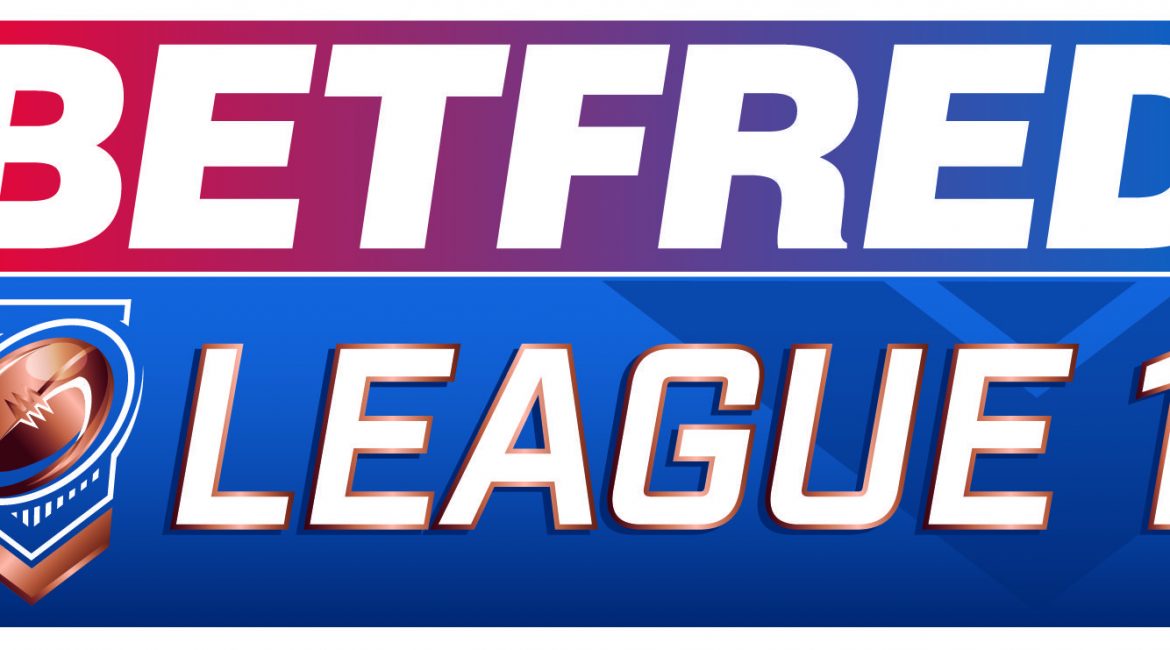 KEIGHLEY Cougars can this afternoon confirm the full schedule for the 2021 Betfred League One play-offs.

We begin our campaign this weekend away at the North Wales Crusaders following our fourth placed finish in the regular season.

Our fixture against the Crusaders will take place at the Stadiwm ZipWorld in Colwyn Bay on Saturday (18th September) evening with a 6:30pm kick-off.

Tickets for this fixture will be available to purchase online ahead of Saturday’s game, with the link to be posted in due course on both the Cougars and Crusaders social media channels.

The winner of our fixture will be away at Workington Town, who receive a bye through the first weekend as their reward for finishing second in the table, with the winners of that fixture not only progressing to the Grand Final but also having home advantage in the showpiece game.

For the losing side, a home fixture against the winner of this Sunday’s Doncaster v Hunslet awaits in an elimination play-off in Week Two.

The winners of that game will then travel to the losers of the Qualifying Semi Final on the afternoon of Sunday October 3 (kick-off to be confirmed), to battle for the second place in the Betfred League 1 Promotion Play-Off Final the following week.

The Final will be played on the home ground of the winners of the Qualifying Semi Final with a 1pm kick-off.

In all play-off fixtures, the higher-ranked club will be determined by league placings unless those rankings have been reversed by a previous play-off result – meaning that if Keighley win at North Wales in the Qualifying Play-Off this weekend, they would overtake the Crusaders in the rankings.

All Betfred League One play-0ff fixtures will be streamed exclusively live on the OuRLeague app, our League membership is free and it’s easy to sign up Rugby League (rugby-league.com)