Black On Board As Performance Team Confirmed 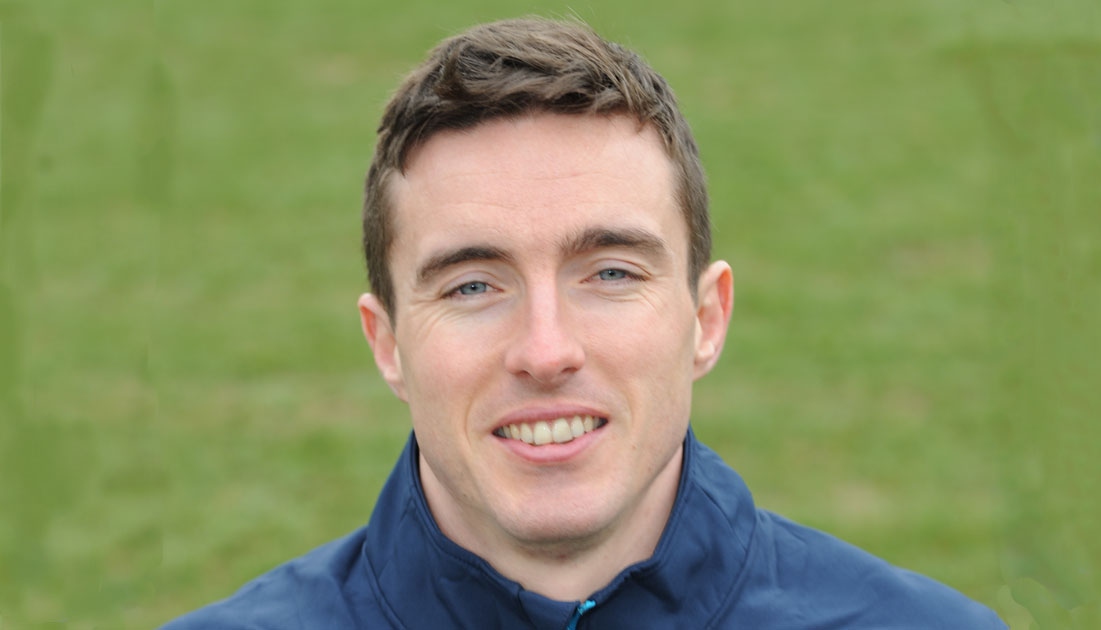 WITH the official start of pre-season training tomorrow evening, Keighley Cougars can today confirm the coaching, performance, and backroom staff for the forthcoming season.

The club are delighted to announce the arrival of Chris Black in a high-performance consultancy role.

The highly respected Black arrives at Cougar Park as Head of Performance, and Chris brings with him a wealth of experience at the highest levels of the sport.

Born in Bessbrook Co Armagh in Northern Ireland, he studied for an MSc in Strength and Conditioning from Salford University.

Breaking into Rugby League with Castleford Tigers and the England Youth Rugby League sides, Black would make the move to Headingley in 2013 to join the Leeds Rhinos as first team Assistant Conditioner.

Following the 2015 season, Chris switched codes to work with Yorkshire Carnegie for two years before retuning to League as the Human Performance Lead for both the RFL and England for the 2017 Rugby League World Cup during Wayne Bennett’s tenure as the national team coach.

He then returned to the Rhinos for the 2018 season as Head of Physical Performance before leaving the club at the end of the 2020 campaign to become an independent performance consultant.

Speaking of his decision to join the Cougars, Black said: “I am joining as it is an exciting project to be a part of.

“Meeting with Rhys Lovegrove and Andrew Henderson, they explained the direction that the club is going and their aspirations for the future and I want to play my part in helping them get there.

“After meeting with the squad, it is clear that they are a tight group and there is plenty of young talent within the squad.”

As announced last month, the club have appointed Andrew Henderson as Head of Rugby with Andrew overseeing the club’s rugby operations and working closely alongside Head Coach Rhys Lovegrove.

Lovegrove has retained Dean Muir and Matt Nicholson as his Assistant Coaches with the pair continuing in the roles they have held following Rhys’ appointment in the summer of 2019.

Frank Levy will also continue with the club as both Team Manager and Covid-19 officer.

The Cougars Head Coach has also appointed Jake Webster to the role of Player Liaison Officer, with Webster working as a link between his teammates and the club’s coaching staff and management.

Highly respected and vastly experienced Dr Richard Lawrance, now entering a 20th season with the club, has been promoted to the role of Head of Medical which will see ‘Doc’ oversee the club’s medical department whilst also continuing in his previous position as Club Doctor.

Another long serving and experienced member of the club’s medical staff, Darran Miller, will provide medical support for the upcoming season.

Steph Petty has been retained by the club to continue in her role as Team Masseuse with Judith Marples also remaining with the club as Player Welfare Officer.