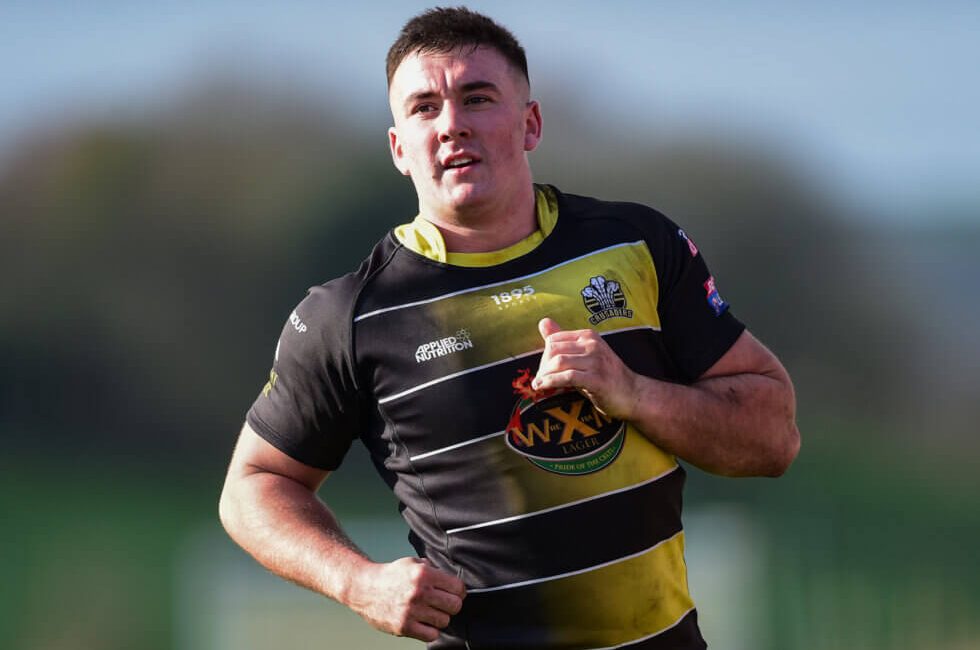 We move on to the next edition of the ‘Ones To Watch’ series with Saturday’s opposition in the Betfred League 1 Qualifying Play-Off, the North Wales Crusaders.

Finishing the League One regular season as join top try-scorer with 22 alongside Tee Ritson of Barrow, Rob Massam still poses one of the divisions most dangerous attacking threats.

Despite the Covid pandemic and injury affecting his first two seasons back at the club, he has more than made up for lost time this season and with his try scoring feats to date is back on red hot form.

Back-rower Gav Rodden is now into his second season with Crusaders having made the step-up to the professional game ahead of the Covid cancelled 2020 campaign.

He made the step up from the amateur ranks with Crusaders ahead of 2020, joining the club from Wigan St Judes.

Having represented England Community Lions in a tour of New Zealand last year and featured for England in the 2018 Commonwealth Championship, it was no surprise that Rodden adapted to life at a higher level very quickly.

On his competitive debut for North Wales against amateurs Rochdale Mayfield in the Challenge Cup, Rodden bagged himself an impressive four tries in front of the BBC cameras, before adding another to his tally in the League 1 victory at London Skolars.

After a positive start to life in a Crusaders shirt, the coronavirus pandemic brought the 2020 season to a halt, but the back rower has extended his stay at the club by a further year at least.

Returning with the Crusaders in 2021, he has this season established himself as one of the division’s leading back-row forwards with a number of impressive outings that has led to him being a regular on both the scoresheet and in the Man of the Match awards list.

Last weekend’s game saw him record his 1,500th point in North Wales colours, proving that Tommy Johnson is as potent an attacking threat as they come in League One.

Now in his tenth season with the Colwyn Bay club, Johnson has been through a lot with them, but his dedication has been rewarded with a couple of personal milestones he can be more than proud of.

Since then, he has been ever present at fullback and put in consistently solid performances to become the Cru’s record appearance maker and all-time leading points-scorer.

His towering presence will give a different but challenging sort of opponent to the Cougars pack this Saturday night.