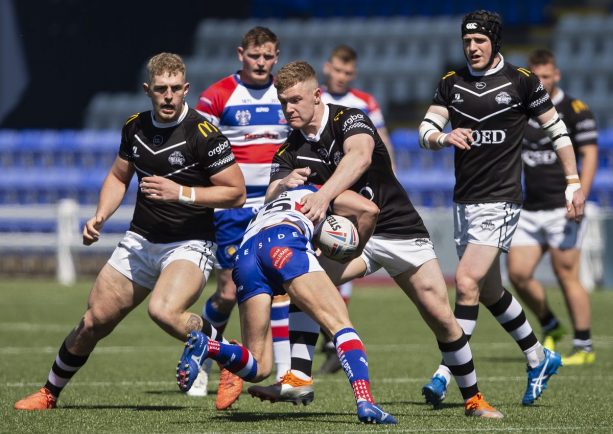 We move on to the next edition of the ‘Ones To Watch’ series with Sunday’s opponents at the Butts Park Arena in Round 7 of the Betfred League One season, the Coventry Bears.