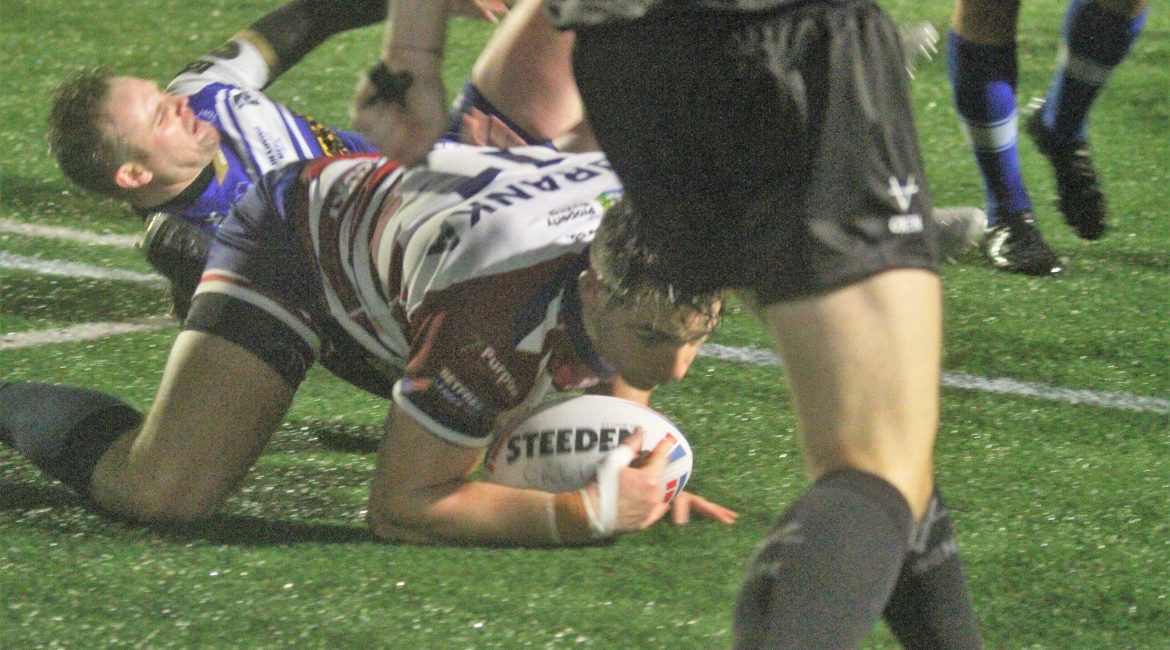 KEIGHLEY Cougars can today announce our second friendly fixture ahead of the Betfred League 1 season.

On Sunday 6th March (3pm kick-off), we will welcome Oldham RLFC to Cougar Park for a preview of the two sides meeting in Lancashire three weeks later in the opening round of the league campaign.

This friendly will see the first meeting between the two sides since 2019, as Oldham defeat the Cougars both home and away in a season that saw the Roughyeds promoted to the Championship via the play-offs.

It will also mark a first return to Cougar Park for a number of former Keighley players after Jack Coventry, Ryan Wright, Jason Muranka, and Jack Arnold all made the move to the Vestacare Stadium over the winter.

There will also be returns to Emmerson Whittel and Will Cooke, the former Cougars pair also joining Oldham during the off-season.

The game also provides both Head Coach Rhys Lovegrove and his opposite number Stuart Littler and opportunity to look at their respective squads after both sides fell at the first hurdle in this season’s Betfred Challenge Cup.

Admission for the game is priced at £10 for Adults, £8 for Concessions, and FREE for Children under the age of 16.

An additional charge of £2 will be added to any seated tickets purchased for the Danny Jones Stand.

Advanced ticket purchases for the visit of Oldham, as well as Swinton the following weekend, will be available in due course with the link to be posted on our social media platforms once available.