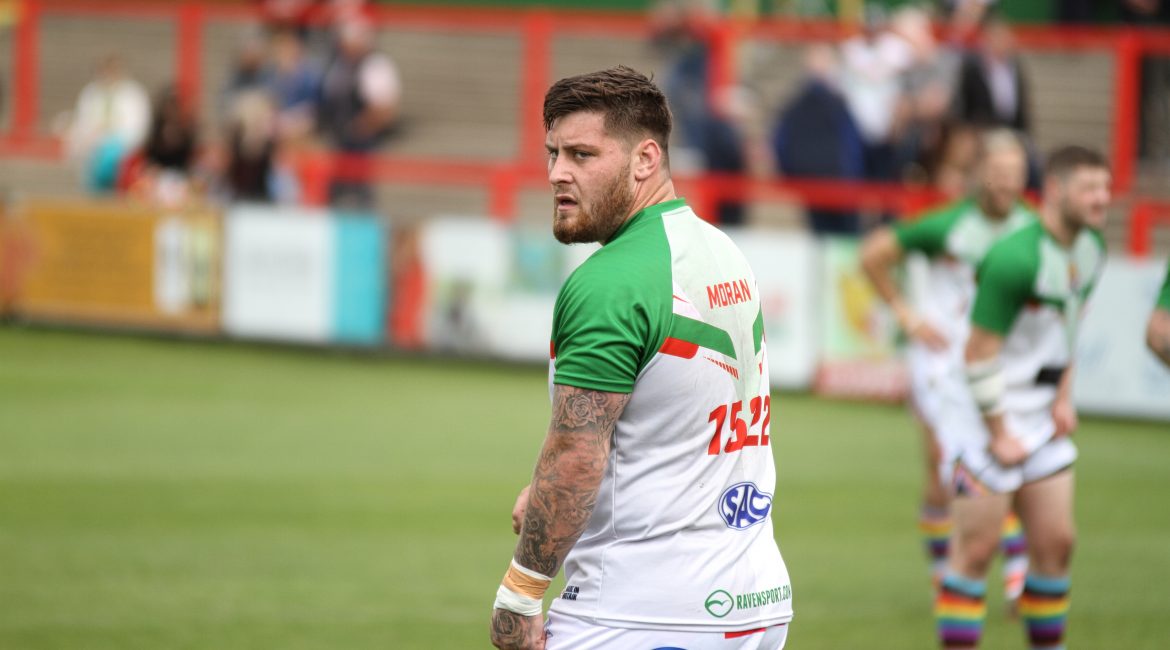 KEIGHLEY Cougars forward Kieran Moran has been selected in the Scotland squad for their upcoming international friendly match against Jamaica.

Moran, who has four caps for Scotland to date, is one of 31 players to be called up by the Bravehearts Head Coach, the former Cougars Assistant Coach Nathan Graham.

This puts Kieran in line for a first appearance for his country since their successful World Cup qualifying campaign back in the autumn of 2019 where they defeated Serbia and Greece to qualify for next year’s tournament.

They face a Jamaica side, that includes his Cougars teammate Mo Agoro, as the Reggae Warriors continue preparations for their first ever involvement in a Rugby League World Cup next year.

The friendly will played at the Millenium Stadium, the home of Featherstone Rovers, on Sunday 24th October with a 3pm kick-off.

Tickets for this fixture are priced at £10 for Adults, £5 for Juniors, with children under the age of 6 admitted for FREE.

There is also a family ticket for two adults and two juniors available at a price of £20.