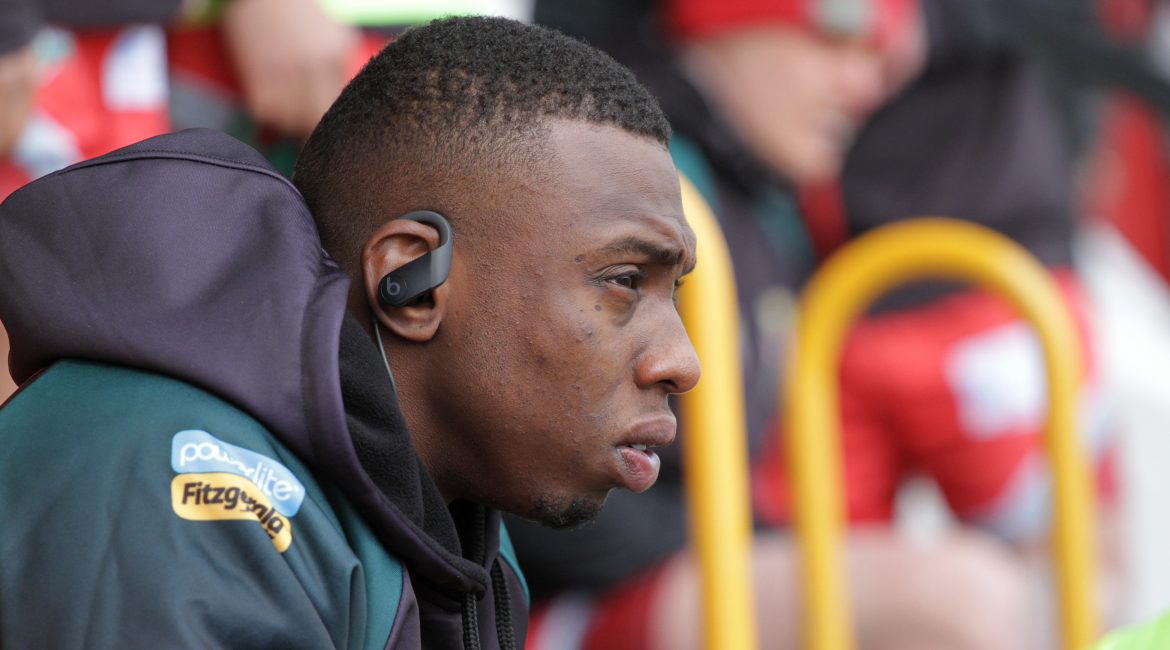 KEIGHLEY Cougars winger Mo Agoro has been selected for the Jamaica train-on squad ahead of the 2021 Rugby League World Cup.

The Reggae Warriors squad, announced earlier today, has been selected by Head Coach Romeo Monteith ahead of their debut in the tournament his autumn.

Mo was a key member of the Jamaica squad in qualifying, playing both in the wing and in the back row, as they stunned the USA and Canada to qualify for their first ever Rugby League World Cup.

He also featured in the historic friendly match against the England Knights at Headingley in October 2019.

Jamaica, who are based in Leeds for the World Cup, have been drawn in Group B for the Rugby League World Cup and will face New Zealand, Lebanan, and Ireland in the Group Stages.

And prior to the tournament will play a warm up game against Greece at The Jungle in Castleford, a game that is to double up as a Testimonial Match for Jordan Turner.

Everyone at the Keighley Cougars would like to congratulate Mo on his selection and wish him and the Jamaica squad all the very best this autumn.