Bails To Stay With The Pride 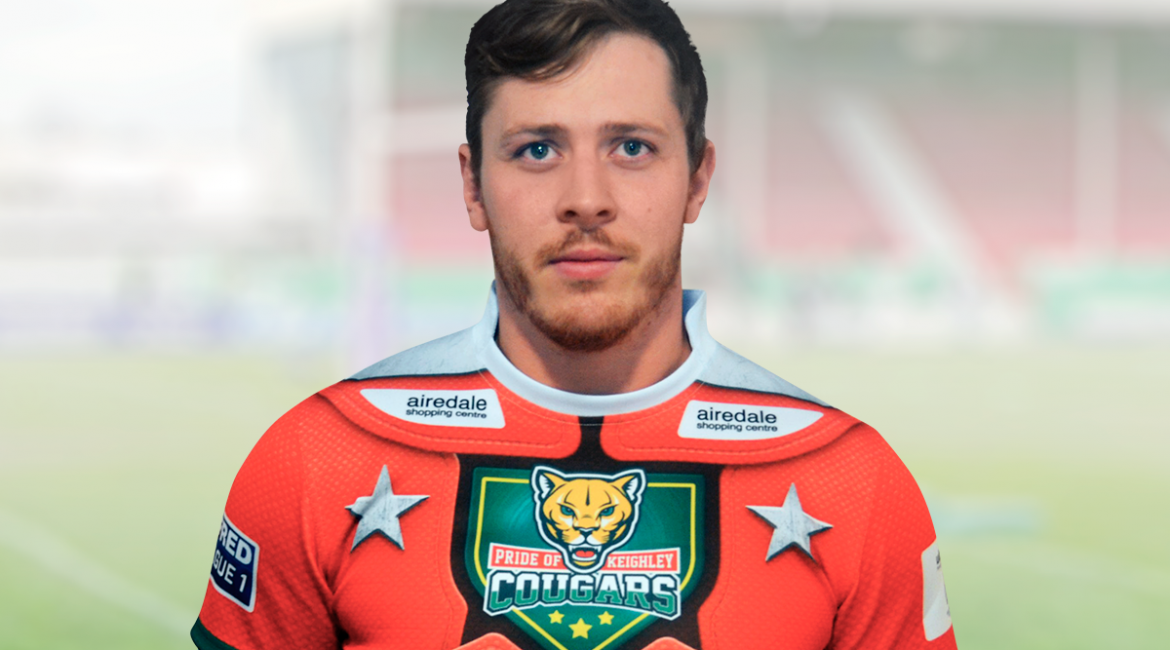 KEIGHLEY Cougars can today announce that Matthew Bailey has signed a new one-year deal with the club.

Initially released as a part of the club’s 2020 retained list, ‘Bails’ will now be staying with the club following discussions between the player and Head Coach Rhys Lovegrove over the past number of weeks.

Lovegrove said: “I’m really happy that Bails has decided to stay with the club.

“He offers us a lot of experience and a well-rounded game which will suit the systems that I am implementing, and like playing, here at the club.

“I am now excited to see how Matt rises to the challenge of the 2021 season.”

Now entering his ninth season at Cougar Park, Bailey joined the club ahead of the 2013 season following a stint in the youth system at the Bradford Bulls.

After missing the most part of that season after sustaining a broken leg in a pre-season friendly defeat to the Barrow Raiders, Matt would make his debut towards the back end of the campaign in a home defeat to the Dewsbury Rams.

‘Bails’ would finally break his way into the side following relegation from the Championship and become a regular during the 2015 season.

Despite play-off final heartbreak at the end of that year, the prop forward would become an integral part of the squad over the next couple of years and his efforts on the field would be awarded off it.

Cemented as a regular in the team, and a club stalwart, Bailey would continue to be consistent and reliable during both the troubled 2018 season and the renaissance of the club in 2019.

To date, Matthew has made 125 appearances for the Cougars.

Bailey said: “I’m happy to be staying with the Cougars and it is an honour to play for this club.

“When you see some of the names that the Rhys and Mick have signed for next season, it is a really exciting time to a part of not just the squad but the club as a whole.

“I’m looking forward to getting stuck into pre-season now and hopefully when we finally return to playing, our great fans will be allowed in the ground to cheer us on as we have missed them as much as they have missed us.”