Matt Nicholson To Leave The Cougars 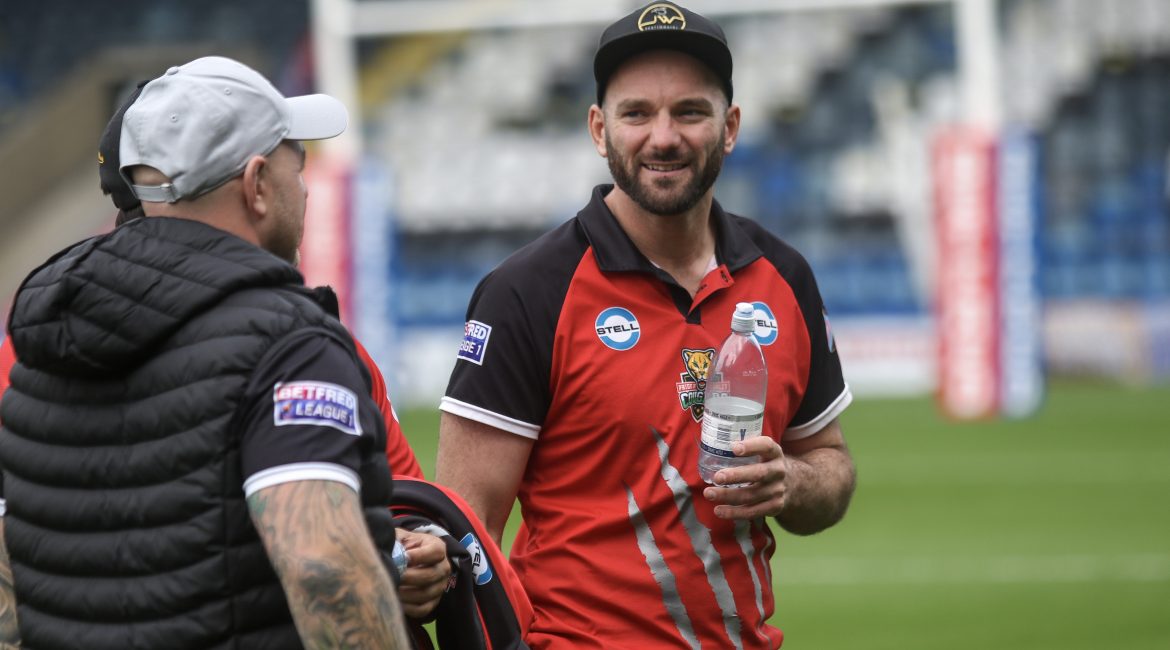 KEIGHLEY Cougars can today announce that following the conclusion of the season, Assistant Coach and Head Trainer Matt Nicholson is to depart.

‘Nicho’ leaves Cougar Park to take up a role at a Betfred Super League club ahead of the 2023 season following nearly four years with the Cougars.

Originally signing as a player from the Dewsbury Rams midway through the 2019 campaign, following in the footsteps of his father Steve and younger brother Brad in playing for the club, a serious concussion sustained on his debut in an away victory against the West Wales Raiders forced Matt to retire from playing.

Head Coach Rhys Lovegrove acted quickly to appoint Nicholson to the role of Head Trainer following his retirement before appointing him as Assistant Coach alongside Dean Muir ahead of the pandemic cancelled 2020 season.

A popular character amongst the players and staff, it was an easy decision to retain him in the role for the two seasons following the return to action.

Matt has since been a regular feature on the pitch and on the touchline as the Cougars made the play-offs last year before securing promotion as Betfred League 1 Champions this season.

Speaking of his departure and time at the club, Nicholson said: “I want to say thank you to everyone at the club.

“Whether they be a fellow staff member, a volunteer, fan, player, or director, for everything over the past three and a half years.

“A special thank you must go to Rhys Lovegrove for giving me the opportunity to begin my life and career after playing with him.

“A special thanks must also go to Dean Muir for all the help and support that they have both given me.

“I feel they have both improved me as a coach in my time at the club.”

The Keighley Cougars would like to place on record its upmost thanks and gratitude to Matt for the past four seasons and the role he has played in this memorable season.

We wish him all the best in his new role and ‘Nicho’ is always welcome here at Cougar Park.