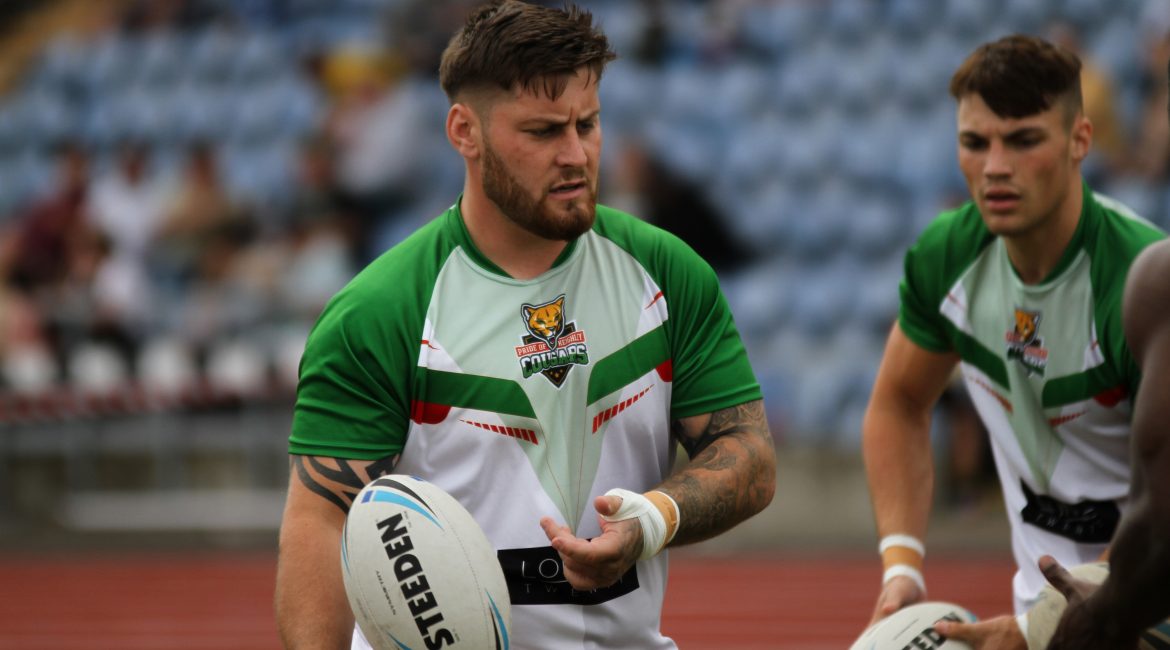 KEIGHLEY Cougars have agreed to release Kieran Moran from the remainder of his contract with the club.

The prop forward, who joined the club in July 2018, requested his release in pursuit of more game time as he looks to make the Scotland squad for this year’s Rugby League World Cup.

The request has now been granted by Head of Rugby Andrew Henderson, freeing Moran to join another club.

Joining the club in July 2018 following his departure from the Sheffield Eagles, the forward would make his debut in a 15-8 home victory over Oldham RLFC.

He would go on to make a total of 26 appearances for the Cougars, scoring 2 tries.

The club would like to place on record its thanks to Kieran and wish him all the best in his future endeavours.